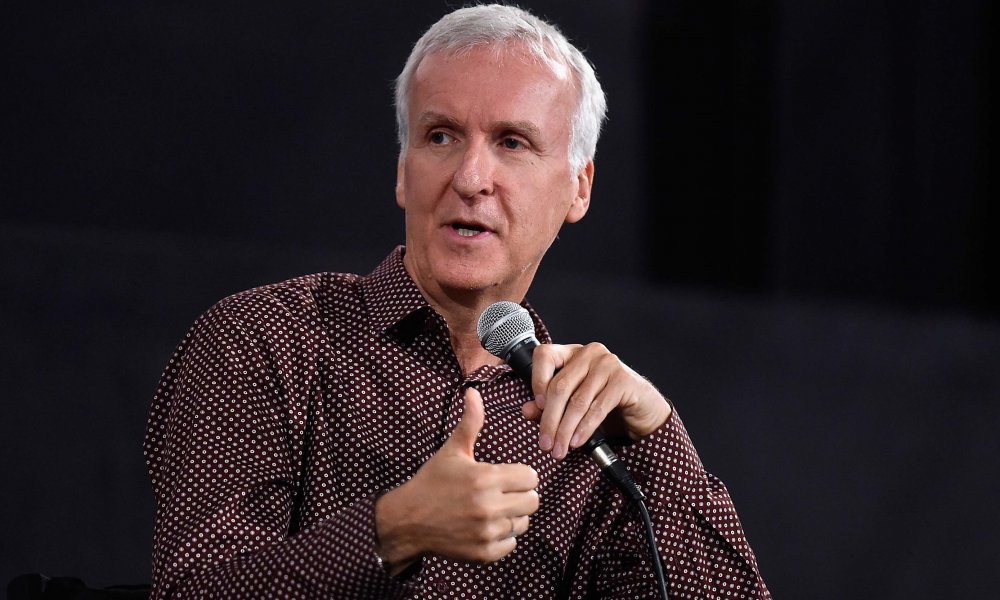 James Cameron has admitted that he once almost got into a fight with Harvey Weinstein. Cameron doesn’t reveal all the exact details, but it had something to do with his defending Guillermo del Toro. This happened the night that Titanic won 11 Oscars, and Cameron admits that he might have hit Weinstein with his Oscar except that people were frantically trying to get them outside so that the fight would not make live TV. The fight did not, however, end up going to blows.

Del Toro has also been open about his distaste of working with the Weinsteins. He actually said it was worse than when his dad got kidnapped.

“My first American experience was almost my last because it was with the Weinsteins and Miramax. I have got to tell you, two horrible things happened in the late nineties, my father was kidnapped and I worked with the Weinsteins. I know which one was worse…the kidnapping made more sense, I knew what they wanted.”

Cameron spoke out about the Weinstein incident while talking about Titanic‘s return to theaters next month in celebration of its 20th anniversary. In addition to the Oscar night, Cameron also commented on a frequent critique of Titanic…that there was room for two on that door at the end. Cameron’s first answer is simple enough, although not very reassuring for people who wished that Jack had survived to live on with Rose on dry land.

“Things happen for artistic reasons, not for physics reasons.”

He went on to say that they did do the measurements on the door regarding buoyancy and that there just wasn’t room for two no matter how you look at it. Cameron is currently filming the Avatar sequels and is also developing a new Terminator film.