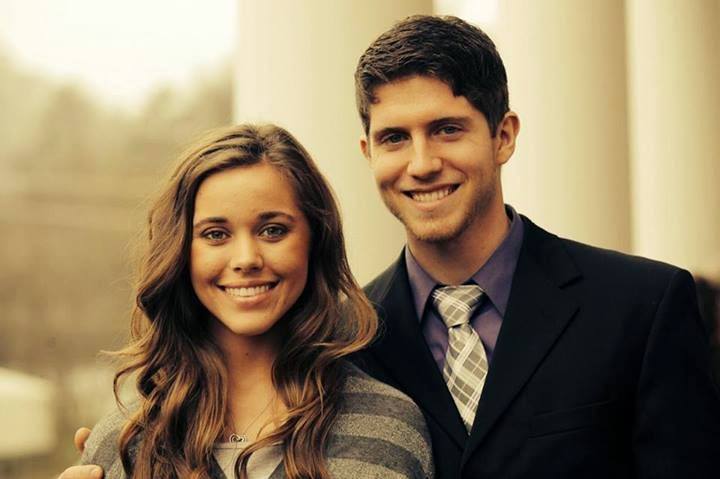 The 22-year-old newlywed recently revealed how her parenting style will differ from her mother, Michelle’s. You might be surprised to hear that Jessa doesn’t plan on raising her family exactly how she was brought up.

Jessa, who married boyfriend Ben Seewald in November 2014, is expecting her first child with her husband on Novemeber 1, 2015.

Jessa explained how her life will change once she and Ben have their child.

“I know it’s going to change our lives dramatically. It’s going to be huge. Ben and I were just talking logistics of travel. Right now, we packed all of our stuff in a little suitcase for this weekend trip, and I was like, man, when you have a baby! Our friends have been warning us, ‘You’re going to have car seats and strollers and a huge bag for all the baby stuff — diapers, and whatever, extra change of clothes in case something happens.'”

Jessa and Ben also admitted that they’re a bit intimidated by the thought of raising their own child, but believe they have a good role model in Michelle.

Jessa noted, “I think I have a great example in my mom. She’s such an amazing woman. She’s so patient, so kind and loving and caring with all the kids. So, I really look to her as my role model, my example.”

But, the Seewalds are planning on doing things a bit differently than the Duggar matriarch did.

With regards to naming their children with the same letter, Ben explained, “We thought to ourselves, if we do that, we’ll kind of limit our name selection. We thought maybe we’ll keep our options open.”

The Seewalds have made mention of moving away from their native Arkansas. Jessa admitted, “If Ben’s seminary that he’s looking into requires us to move, then we might eventually move.”

The expectant mother also discussed the idea of adoption. “We’d love to adopt. We’re looking into that and trying to see what the process is, what the requirements are.” That’s surprising considering Michelle would never think about raising someone else’s children.

We’re happy to hear that Jessa and Ben will be branching out from the Duggars’ conservative ways. Let us know what you think about their parenting style in the comments section.