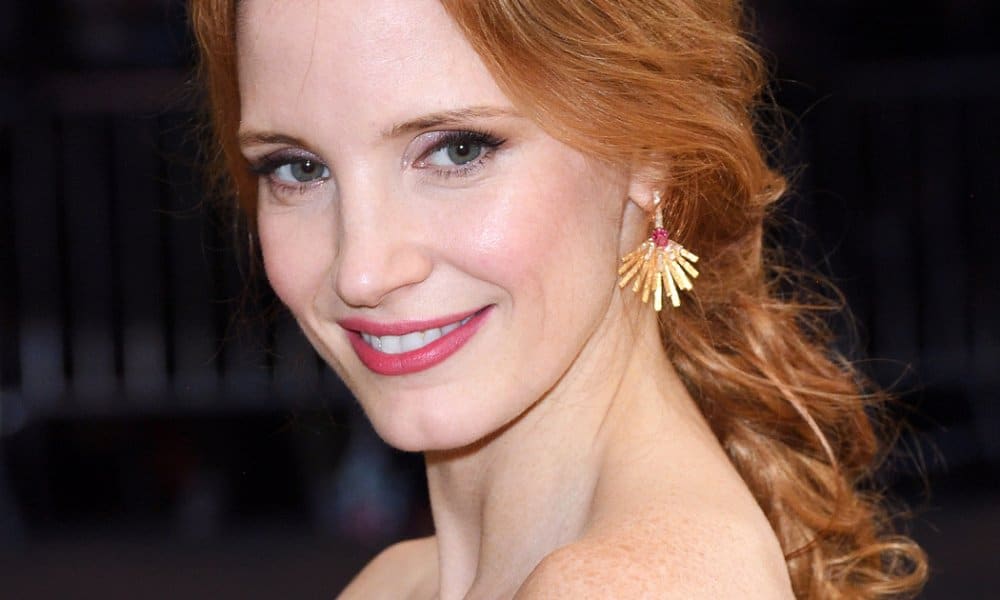 Jessica Chastain spoke out about the changing entertainment industry this week at the Palm Springs annual film festival. Chastain was one of 11 people to take the stage as the festival kicked off its 29th year this week. She acknowledged that 2017 was a bit rough but called attention to the good in all of it.

Chastain went on to “send some deserved love to a few of the good guys with whom I’ve had the pleasure of working.” In doing so she mentioned John Madden, Ralph Fiennes, Al Pacino, Tate Taylor, Christopher Nolan, Ridley Scott, Terrence Malick, Guillermo Del Toro, and the late Dan Ireland.

Chastain was one of the 300 women who dedicated time to launching the Time’s Up initiative and has been an advocate for equal pay in Hollywood. The actress has encouraged the hiring of more women as directors and crew, as well as having better female characters in film and TV. Chastain has made a personal commitment to not accept roles where she is offered lower wages than her male counterparts.

“…part of the reason women don’t get paid equal to men is they don’t ask for more; actresses need to stop being so grateful. That really hit me. At first, I was really pissed off. And then I thought, ‘She’s touching on something here.’ Women need to step forward and demand they’re fairly compensated for their work.”

The film screenings and events of the Palm Springs film festival will continue on until January 15.