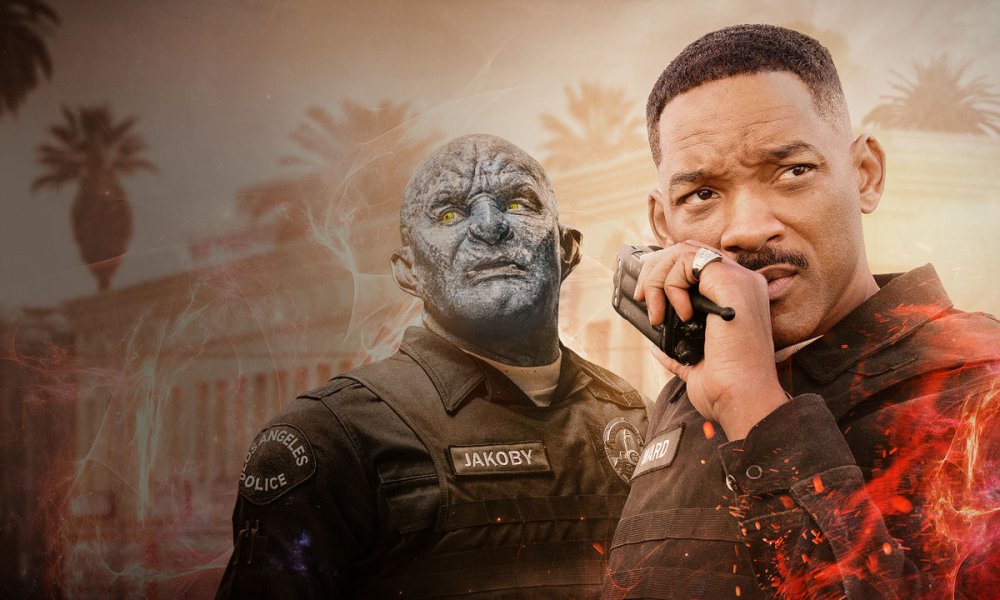 When it released on Netflix on December 22, David Ayer’s latest cop drama, Bright, was decimated by critics. At present, the Will Smith vehicle holds a dismal 28 percent on RottenTomatoes.com. However, a critical thrashing hasn’t stopped Netflix from greenlighting a sequel to the modern interpretation of classic fairy tales.

Any fans of good old-fashioned action movies should be thrilled to find out Smith and his orc partner will be hitting the streets once more. Critics may not mind so much, either.

The primary complaint about Bright is that the film is shallow. Smith stars as a cop returning to the force to work with an orc cop (a scene-stealing Joel Edgerton) who he’s not sure he can trust. The film does excellent work setting up a modern world where humans, orcs, and elves live side-by-side, establishing a rigid caste structure where elves run the show, humans fill the gaps, and orcs sit at the low end of the totem pole, reviled for choosing the wrong side in a centuries-old conflict. Magic exists, but it’s rare, and the people who can wield it rarer still.

Regarding its plot, Bright spends the first half hour with a little topical character setup before descending into a very R-rated chase that’s big on thrills. In other words, the potential for biting cultural commentary ends up cast off in favor of bolstering the relationship between Smith and Edgerton. Orcs become reduced to gangsters, elves elevated to snobs, and humans get to fall just where they like it, right in the middle class.

Anyone who has watched Bright and enjoyed it likely understands what the film’s detractors: we’re watching an action movie starring cops working in the trenches. These aren’t politically-minded activists; they’re two dudes who are hoping to get to the end of the day without sacrificing their self-respect. The movie isn’t about race relations in America; it’s about two working class fellas just trying to do right by their job. When Ayer pulled the same trick in End of Watch, critics called it insightful. When he transplants Jake Gyllenhaal for a mythical being, all of a sudden he’s shortsighted.

For Netflix, the 90 million dollar budget paid off with tons of viewership. The sequel is set to re-team Smith with Ayer (and hopefully Joel Edgerton) for another trip through their magical realm. Now that the leads have been established, there should be more room to explore the underpinnings of the universe. Netflix is setting up a franchise, which means there will be plenty of room for social commentary in future installments.

The original Bright may not have broken the mold, but it got the job done. The seeds have been planted for some fascinating entries into the Bright universe in the future, so learning that Netflix is investing in that potential is terrific news.