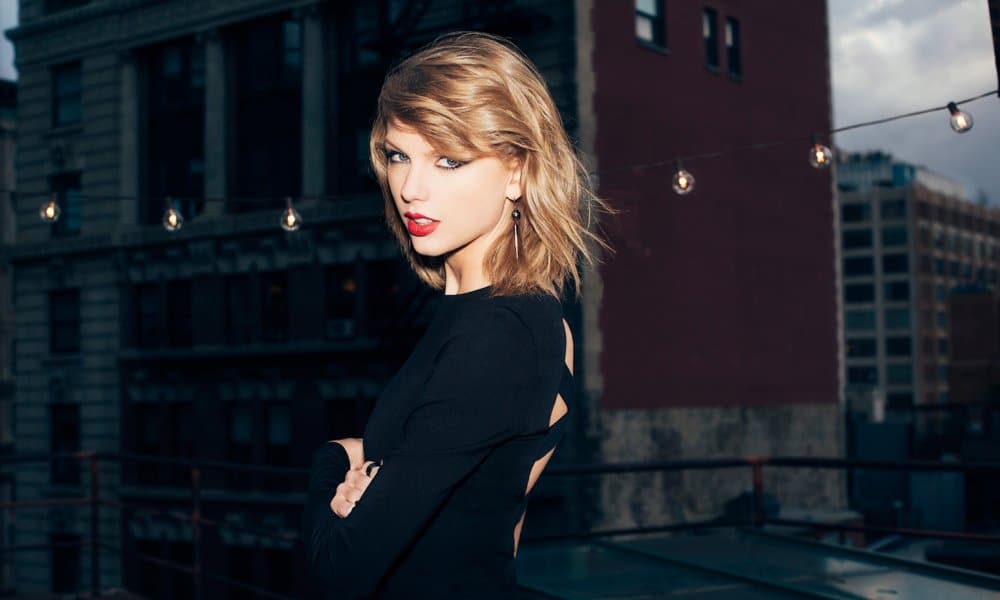 Taylor Swift has announced that she will be adding more concert dates to her Reputation tour. The additional stadium stops will be in Santa Clara, California; Washington, D.C.; Philadelphia; East Rutherford, New Jersey, Foxborough, Massachusetts; Minneapolis, and Arlington, Texas.

The additional tour dates bring the total to 51 shows, six of which will take place in Europe. The tour is scheduled to begin May 8th in Glendale, Arizona and will end November 9th in Auckland, New Zealand.

Tickets will go on sale to the general public January 31, but members of Swift’s presell group Taylor Swift Tix will have access to tickets starting Friday. Taylor Swift Tix is an official program through Ticketmaster that aims to cut down on scalping and offer real fans opportunities to get tickets at their intended prices.

Swift’s Reputation album dropped in November and it hit the Number One spot on the Billboard 200. Rolling Stone called her sixth LP the third best pop album of the year. Some maps of the tour stage that have been shared show that there is a B stage where it’s thought that Swift will be doing some acoustic guitar sets in addition to the higher production tour stuff.

Swift has not yet mentioned who might be opening up the tour for her, but rumored names include female artists like Charli XCX and Dua Lipa. The star also tends to bring out lots of big surprise guests while she is on tour, so it’s always possible that will happen again this time around. On her 1989 tour, she brought out over 70 surprise guests that included Mick Jagger, The Weeknd, Justin Timberlake, and Selena Gomez.