Jessica Chastain Speaks Out About How Women are Depicted in Film 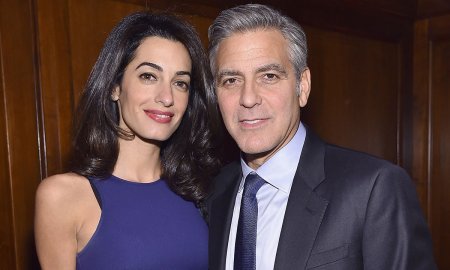 George Clooney’s Twins Are Due Any Day

George Clooney’s Twins Are Due Any Day 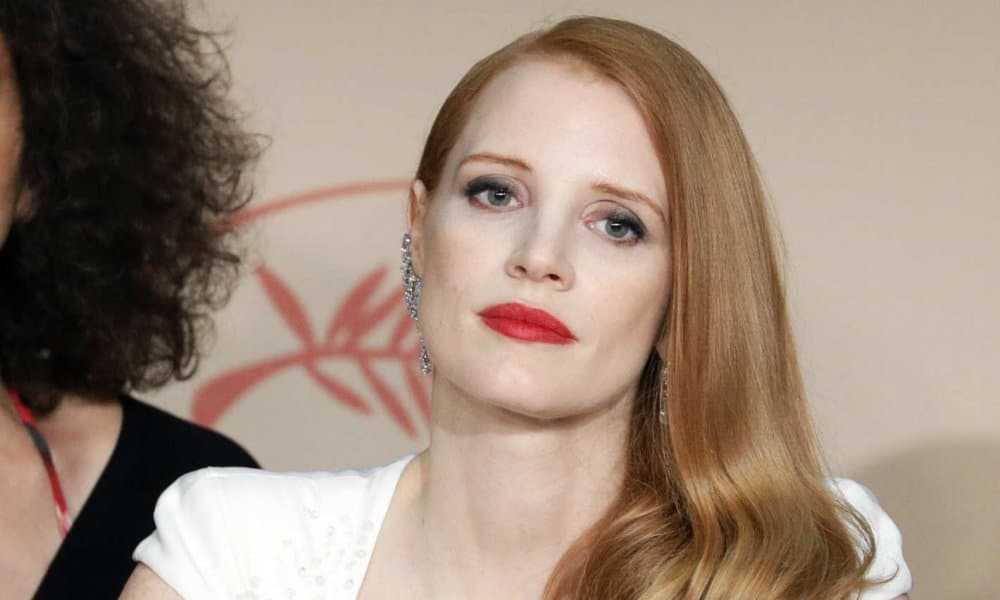 Jessica Chastain spoke out at Cannes this week about the “disturbing” way that women are portrayed in film. She shared her perspective at a press conference toward the end of the event.

“This is the first time I’ve watched 20 films in 10 days. I love movies, and the one thing I really took away from this experience is how the world views women from the female characters that I saw represented.

“It was quite disturbing, to be honest. There are some exceptions, I will say. But for the most part, I was surprised with the representation of female characters on screen in these films.”

She went on to say that we need more “more female storytellers.”

“The women that I recognize in my day-to-day life – ones that are proactive, have their own agencies, don’t just react to the men around them — they have their own point of view.”