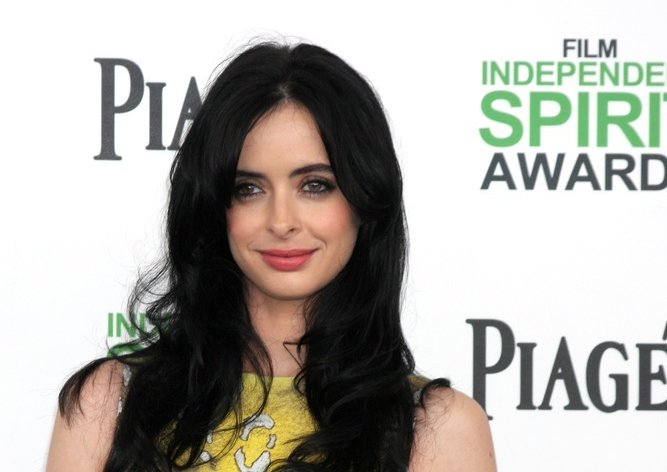 It seems that Marvel can simply do no wrong. With every new movie or television show the production company releases, the reviews get stronger and the fans get more rabid. And Marvel’s newest effort, Jessica Jones — which airs this Friday on Netflix — looks to be no different.

The series follows a young woman named Jessica Jones, played by Breaking Bad’s Kristen Ritter, who’s doing her absolute best to run from her superhero past. Usually this flight leads her to the bottom of a bottle. In between bouts of self-abuse and depression, she pays the bills as a superhuman private detective, using her super strength and off-and-on flight and invulnerability to keep the lights on and the whiskey flowing. Of course, her self-indulgent reverie is destroyed when an old enemy, former Doctor David Tennant, returns to wreak havoc.

The show promises to adopt the same dark vibes that made Netflix’s previous Marvel series Daredevil such a hit with fans. Of course, that’s completely understandable given that both shows inhabit the same small corner of the MCU. As most viewers are aware, Jessica Jones is actually part two of Netflix’s plan to roll out its own TV-based super team, the Defenders. Of course, that’s still a year or two away.

In the meantime, Marvel’s newest show promises more than enough sex, violence and superhero-y goodness to tide fans over for some time to come.

Will you be watching Jessica Jones?