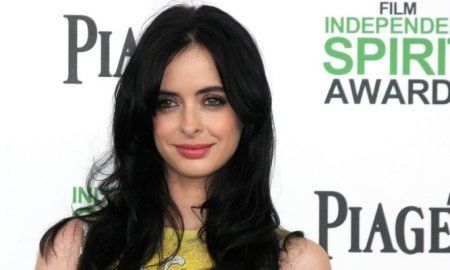 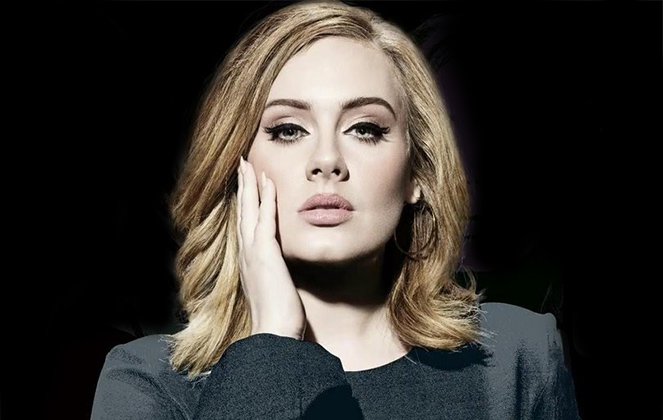 Adele already proved to the world that her album 25 is going to be a hit based on the success of her first single and mega tearjerker “Hello”, and now she has released a second video to get us even more excited.

The video for “When We Were Young” was debuted on YouTube on November 17. The video was shot at The Church Studios in London and shows the singer performing live with a band and backup singers. The camera shots give a full view of the room, and of Adele belting it out at a standing microphone.

The song is not quite as emotional as the last single, but doesn’t demonstrate the 27 year-old’s immense talent any less. On a recent SiriusXM show, Adele was asked about the meaning of the song. She said:

It’s like this artist can’t do wrong. Adele’s highly anticipated album 25 will be available on November 20, 2015.

Check out“When We Were Young” here: