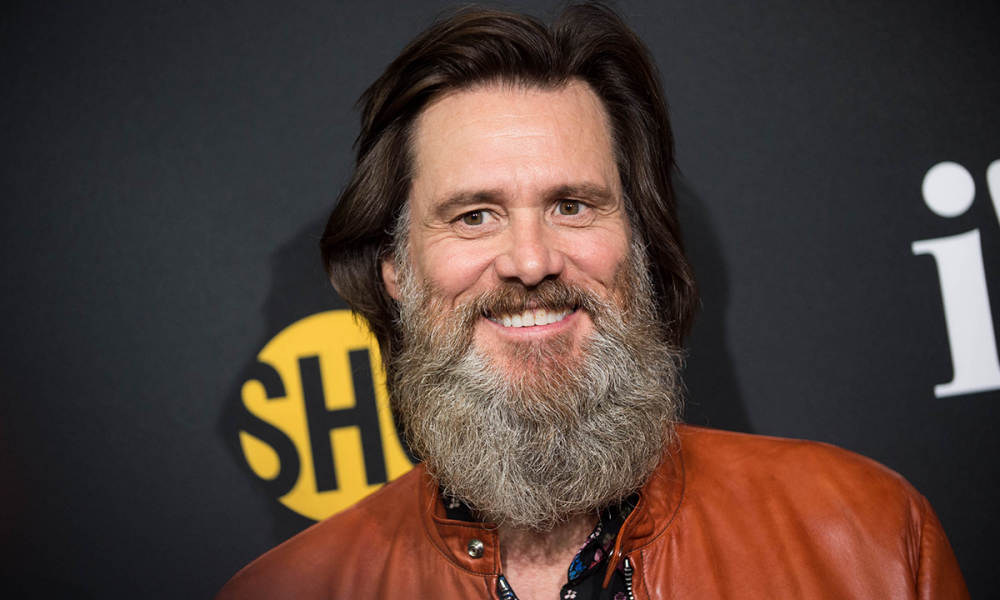 Kathy Griffin was let go from some current jobs this week after posting controversial photos of her holding a fake decapitated head that looked like President Trump. Now Jim Carey has spoken out in her defense.

“I think it is the job of a comedian to cross the line at all times — because that line is not real. If you step out into that spotlight and you’re doing the crazy things that [Trump is] doing, we’re the last line of defense. And really, the comedians are the last voice of truth in this whole thing. It’s impossible to get away from it.”

Jim went on to recount a dream that he had recently had.

“I had a dream the other night I was playing golf with Donald Trump. I was standing beside him with a club in my hand, and I was considering my options when I suddenly woke up. It was one of those dreams where you just want to get back to sleep so you can finish it, you know?”