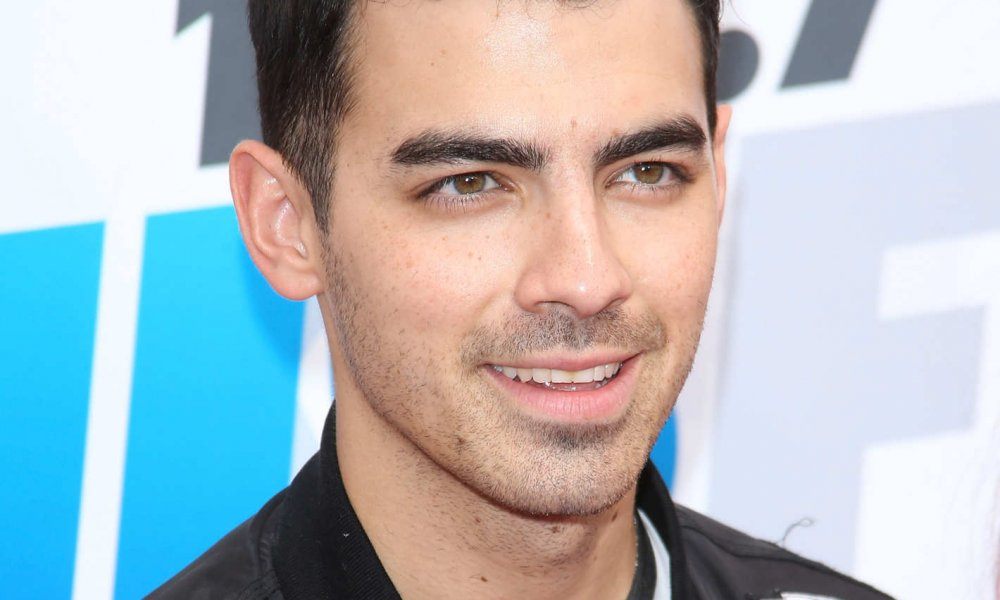 Joe Jonas opened up for a Reddit Q&A session with some of his fans, and he didn’t seem to hold back at all. He talked about everything from the breakup of the Jonas Brothers rto his dating life.

One thing that fans asked Joe to discuss was losing his virginity, which he confirmed happened with his ex Ashley Greene. At the beginning of the band’s career Joe and his brothers had vowed their purity until marriage, but that didn’t seem to hold up. Joe told the story that went along with the event.

“I didn’t have any condoms. So I went to our drummer Jack’s room — who was my roommate at the time — and I demolished his room looking for them. [I] found them underneath his underwear drawer. When he came home, he thought somebody broke into his room because his whole room was demolished. I was in dire need. Needed to happen then and now. Safety first, kids.”

Joe also discussed the embarrassing feelings about having Camp Rock in his past, and admitted “When I see old merchandise from CampRock days or somebody is like, ‘Oh my god, CampRock is my jam,’ I really have a hard time believing them.”