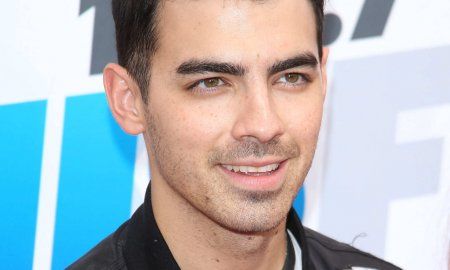 Not long ago Selena made the announcement that she was planning to take a year off from her career to focus on self care, and she obviously meant it.

Selena has been treated in rehab once before, in 2014 when she reportedly checked in after being diagnosed with the autoimmune disease Lupus. In August the singer had to cancel 34 dates on her Revival tour to deal with the disease and the side effects, which she explained include the mental health aspect.

When she first announced the news that she was taking time off she made sure to thank her fans for the support.

“Thank you to all my fans for your support. You know how special you are to me, but I need to face this head on to ensure I am doing everything possible to be my best. I know I am not alone by sharing this, I hope others will be encouraged to address their own issues.”

The facility in Tennessee where she is currently receiving treatment has been called “super intense.”