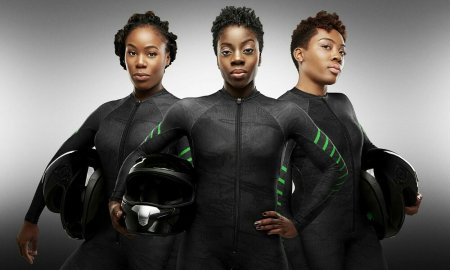 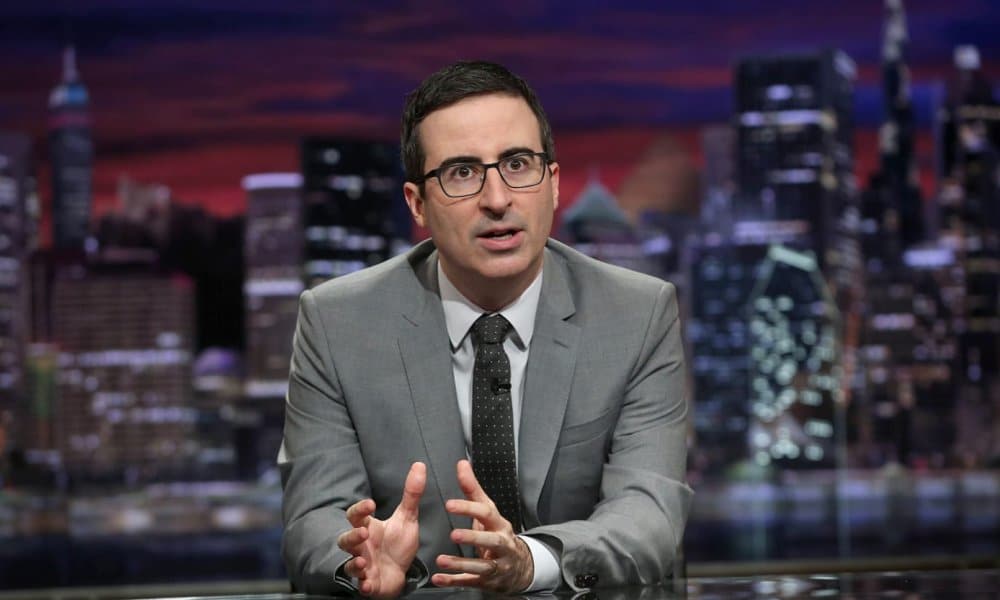 At a 20th-anniversary screening panel of the political movie Wag the Dog last night, the prestigious panel included Robert De Niro, producer Jane Rosenthal, and director Barry Levinson. It was star Dustin Hoffman who got most of the attention when moderator and host of HBO’s Last Week Tonight, John Oliver, brought up recent sexual harassment allegations levied against the actor.

Oliver insisted on discussing the topic because it was “hanging in the air,” to which Hoffman responded, “It’s hanging in the air? From a few things you’ve read you’ve made an incredible assumption about me. You’ve made the case better than anyone else can. I’m guilty.”

In early November, author Anna Graham Hunter wrote a piece for The Hollywood Reporter that detailed her encounters with Dustin Hoffman on the set of the TV film Death of a Salesman in 1985. She was only 17 years old interning as a production assistant when Hoffman supposedly tried groping her and openly discussed sex in front of her. The teenager mailed her sister detailed letters about her experiences on the set with Hoffman.

"Yes, I loved the attention from Dustin Hoffman. Until I didn't." https://t.co/xPYxhgZagS

Steven Zeitchik from The Washington Post attended the Wag the Dog event and live-tweeted the awkward conversation.

At the time of the allegation against Hoffman, the iconic actor offered an apology, reaffirmed that his behavior was “not reflective” of who he is, and expressed his respect for women.

Despite Oliver’s efforts to move the discussion to the film, Hoffman continued to address the subject. At one point, Rosenthal attempted to defuse the situation by offering an explanation. “You also have the way men and women worked together [in the past]; you are in a situation where ‘that was then, this is now,’” Rosenthal said. “[And] what difference is all this going to make?…This conversation doesn’t do any good. We have a platform here. How are we moving [the issue] forward?”

After the panel, Oliver told Deadline that he couldn’t “leave certain things unaddressed,” though he did try to return to the subject at hand. However, Hoffman was insistent on defending himself and went on to assert that Graham Hunter inaccurately reported what took place in 1985. It seems like panel attendees got more than they bargained for at last night’s event.