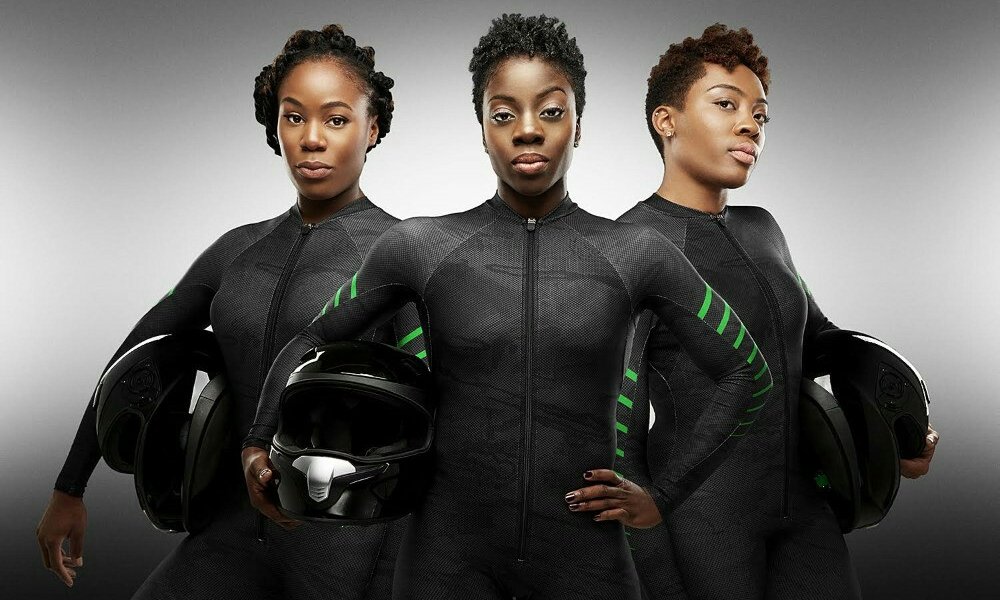 The exuberant athletes, who currently live in Houston, Texas, could hardly contain their excitement to meet Ellen DeGeneres and appear on her popular talk show. The women explained to Ellen and the audience how bobsledding works.

The journey to the Winter Olympics in Pyeongchang, South Korea began with a wooden bobsled named The Maeflower and a GoFundMe campaign to raise the money required to train and compete. All three women began their athletic careers as track and field competitors. They admitted they are still learning the nuances of the fast-paced, freezing cold sport.

“We are from a continent that would never imagine sliding down ice at 80 or 90 miles per hour,” driver Seun Adigun shared with the BBC earlier this year. “The idea of getting people to take to that in itself is empowering.”

Since qualifying for the 2018 Winter Olympics, the Nigerian Women’s Bobsled Team have already been endorsed by Visa and UnderArmour.

?????ECSTATIC to say the LEAST. We are so proud of our Women's Bobsled Team being eligible to qualify for the Winter Olympic Games! ????Congratulations? @seun_msamazing @akuomaomeoga @ngozi.onwumere You Ladies showed nothing but pure heart and dedication. To see a mere dream come to reality is a true blessing. God bless you all and thank you for representing Nigeria so well! ??❤️ ? @simisleighs #bsfnigeria #NigeriaBobsled #underarmour @underarmour #teamua #wewill #nigeria #nigerianathletes

The three athletes were born in the United States to Nigerian parents. As the only competitors representing Nigeria at the Olympic Games in February, one of the teammates will hold the nation’s flag during the open ceremony. DeGeneres presented the other two bobsledders with special flags of their own to carry.