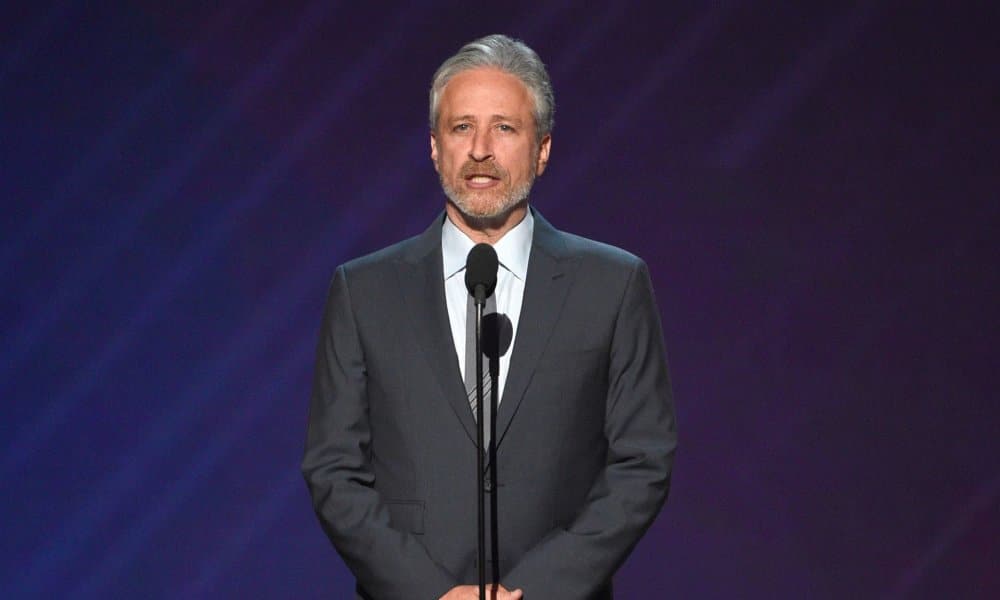 Jon Stewart reportedly has two different stand-up specials coming to HBO. He’s been notably absent from TV after ending his run with The Daily Show and has been spending his time living on a New Jersey farm.

Jon now has two different specials schedules for this year. The first is a benefit that he’s hosting on November 18 called “Night of Too Many Stars.” The other special will be his first stand-up special in the past 20 years.

Casey Bloys, HBO’s president of programming spoke out about the news.

“We’re excited to bring Jon to the network with this pair of specials. We’ve all missed his uniquely thoughtful brand of humor.”

HBO recently announced that an animated project with Jon had fallen through. He has a four-year production deal with the network.