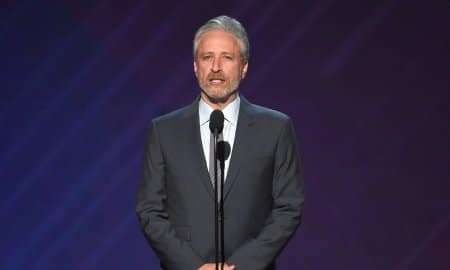 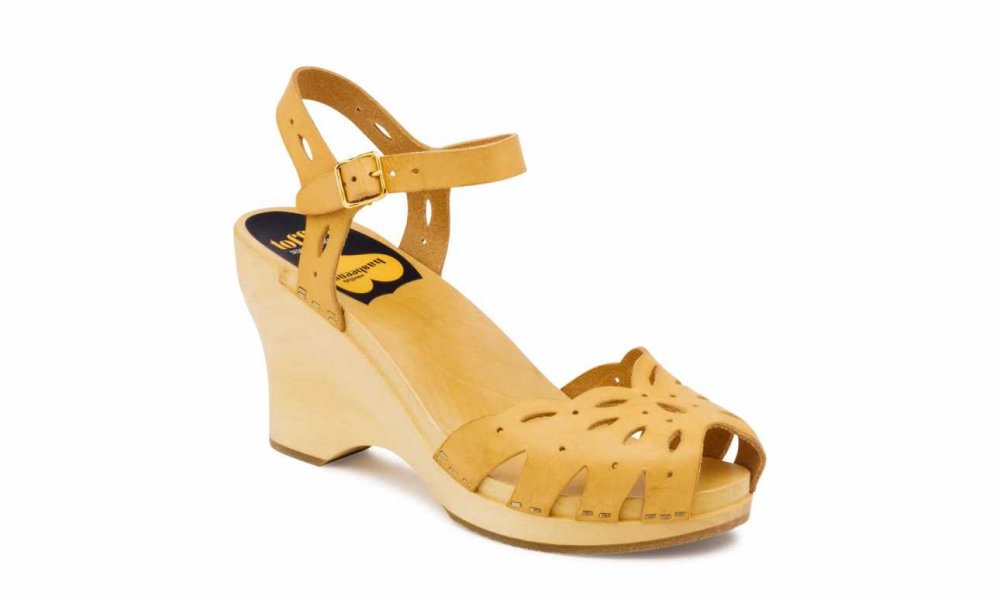 Sarah Jessica Parker is known for being quite the fashionista. So when she sticks with a fashion staple, people take notice. The actress has been seen wearing the same style of travel shoes for years, and they’re a lot more casual than her normal go-to’s.

The wooden Swedish sandals are a straightforward and simple choice in footwear. They are based off the original design of the Swedish clogs from the 1970’s and started being reissued in 2006.

The heels come in three different heights and are considered pretty versatile. Perhaps that’s why they’ve also been spotted on stars like Michelle Williams, Naomi Watts, and Sienna Miller.

Sarah Jessica has been spotted wearing Swedish Hasbeens since 2008 and she was most recently snapped wearing them at the airport.