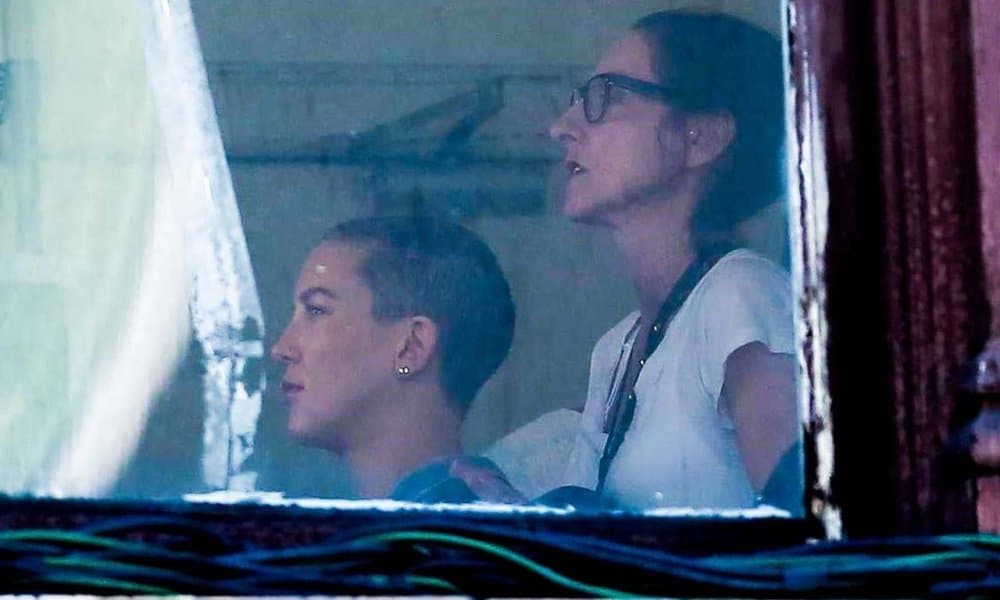 Kate Hudson has stepped out with a new buzz cut in preparation for her upcoming film Sisiter. The film was written and is being produced by the singer Sia. It also stars Sia frequent collaborator Maddie Ziegler.

Kate posted a photo to Instagram of the do and thanked Sia for the “freedom” and referred to her as “our beautiful director.” In shaving her head for a role Kate joins a few other actresses who have done the same, including Demi Moore, Cara Delevingne, Charlize Theron, Anne Hathaway, and Angelina Jolie.

The singer spoke out about finally making a film.

“I was too embarrassed to tell anyone I wanted to make a movie because I thought it would be seen as a vanity project because I was a singer.And then last year, after I made the ‘Chandelier’ video, I realized that I was pretty good at directing, so I felt a little bit braver.”