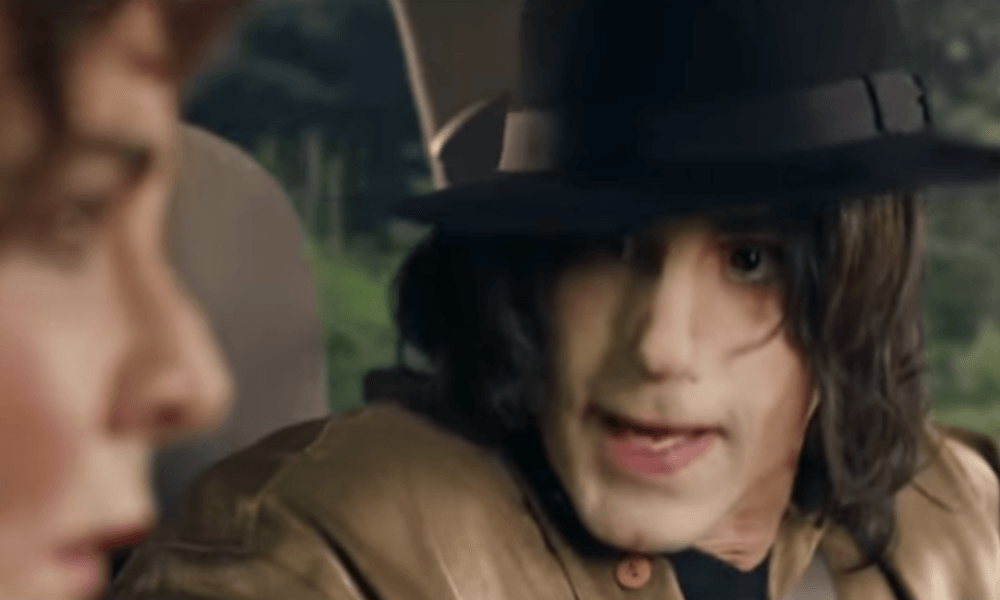 Joseph Fiennes shot an episode of Urban Myths where he played Michael Jackson, but the controversy around the casting choice was so high following the release of the promos that they have pulled the episode completely.

Sky Arts released a statement about the choice.

“We have taken the decision not to broadcast Elizabeth, Michael and Marlon, a half-hour episode from the Sky Arts Urban Myths series, in light of the concerns expressed by Michael Jackson’s immediate family, We set out to take a lighthearted look at reportedly true events and never intended to cause any offense.”

One of the people who very outspoken about not supporting the show was Michael’s daughter Paris Jackson.

“I’m so incredibly offended by it, as I’m sure plenty of people are as well, and it honestly makes me want to vomit. It angers me to see how obviously intentional it was for them to be this insulting, not just towards my father, but my godmother [Elizabeth Taylor] as well.”

Joseph supported the decision to pull the episode following the public outcry. Previously he had expressed his awareness about the potential controversy.

“This is territory that is sensitive. One must determine if this portrayal is one that is going to be positive entertainment, and one that will not bring about division and put anyone’s noses out of joint, so I went with the mind that this was a positive light-hearted comedy.”