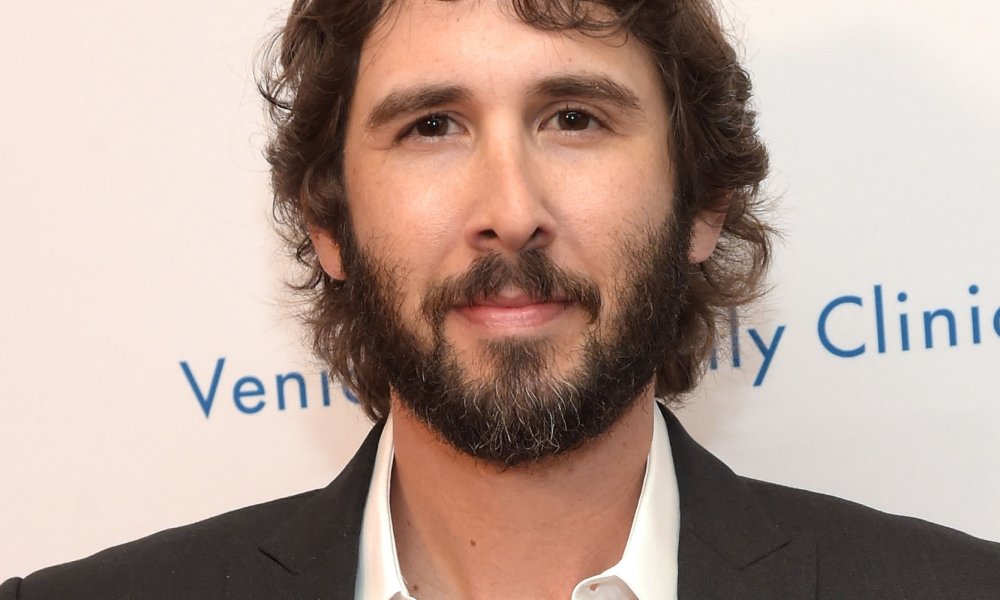 Josh Grobin took to social media after a near miss of the New York City terror incident on Tuesday. He was only half a block away when the incident took place, which took the lives of eight people and injured others.

Officials say that a truck drove into a bike path and then plowed into a school bus near the World Trade Center. Josh tweeted that he heard gunshots following the incident, and then explained how close he was from being in the area at the time of the incident.

“I’m shaking. That’s the corner I was supposed to have my coffee but my dog pulled me into the park half a block away 10 min before shooting…Devastated for the victims and their families tonight & inspired by the spirit of this city. Sirens and trick or treaters everywhere.”

New York Mayor Bill de Blasio has already called the incident an act of terror. One man described as being in his 30’s has been taken into custody. There are no other suspects besides the one man at this time.