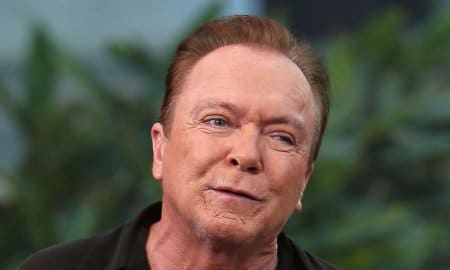 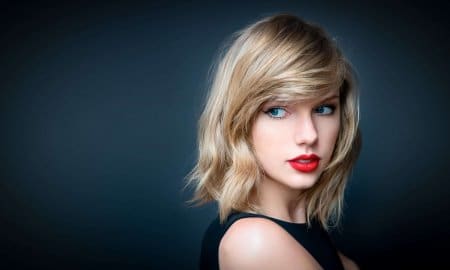 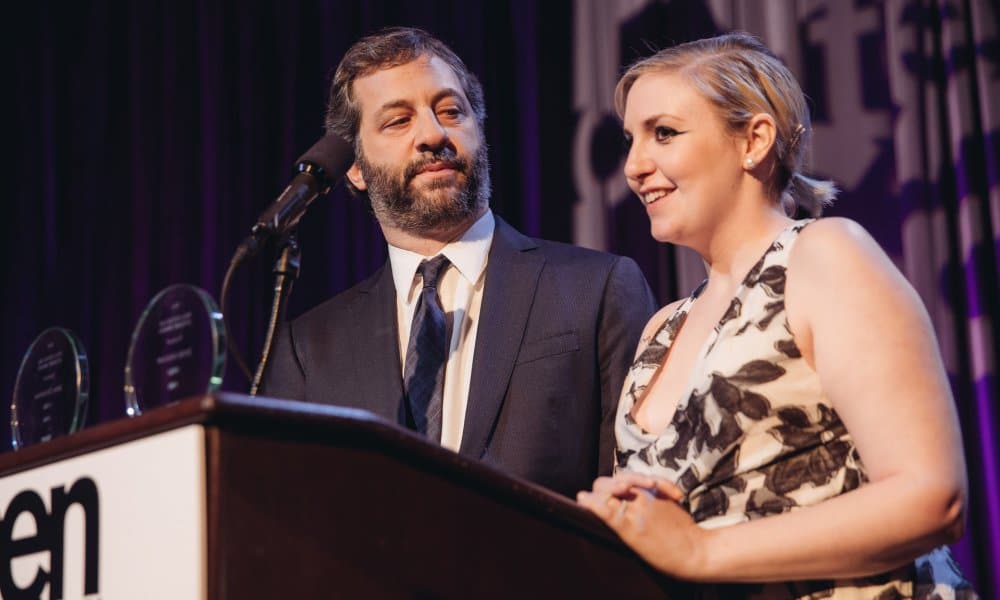 “Len is the greatest person I have ever met. She fights so hard for so many important causes. She really sticks her neck out. She cares about people. She started this amazing Lenny newsletter, which has created a platform for all sorts of different women to speak and be heard. We’re all kind of trying to figure out how to navigate this best. It affects all of our lives and touches all of our lives in all different ways. She apologized for speaking too quickly, but I think many of us are in that situation. And I think overall she is one of the great people in our business fighting for very important causes. And I appreciate that.”

After meeting at the Standard Hotel in L.A., Murray Miller asked actress Aurora Perrineau and her friends for a ride home. The group joined the writer inside his residence when they arrived and later, Perrineau awoke in bed with no clothes on while Miller was engaging in nonconsensual sexual intercourse with her. Perrineau was only 17 at the time of the incident and admitted to consuming some alcoholic beverages the evening of the attack.

When the story broke, Dunham along with showrunner Jenni Konner publicly stated, “But during every time of change there are also incidences of the culture, in its enthusiasm and zeal, taking down the wrong targets. We believe, having worked closely with him for more than half a decade, that this is the case with Murray Miller.”

The following day, Dunham posted an apology on Twitter due to backlash from many people who were flabbergasted at the self-proclaimed feminist’s decision to defend the accused rather than support the victim.