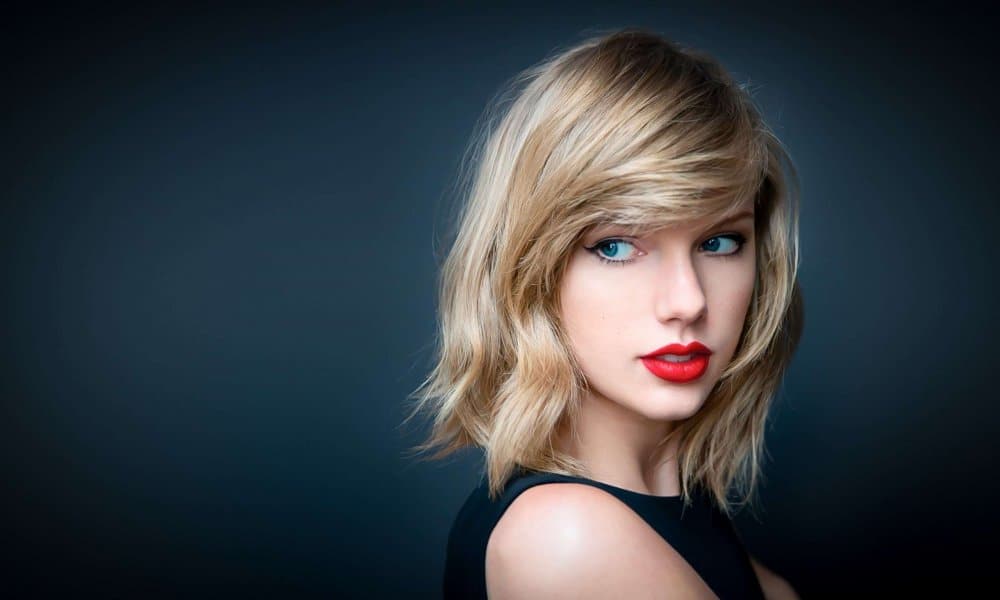 Taylor Swift, popular singer/songwriter and one of Time magazine’s Silence Breakers, received her $1 settlement from DJ David Mueller in the most insulting way possible.

In August, Taylor Swift testified in court about being sexually assaulted by the Colorado radio DJ, David Mueller, after an interview. The two were taking a photo together when Mueller reached under her skirt and grabbed her behind. Swift reported the incident to the radio station’s management, who fired the DJ. Mueller went on to sue Swift for defamation, claiming she falsely accused him of assault and sought up to $3 million in damages.

Swift responded by counter-suing her assailant for a symbolic $1 settlement. Her fiery testimony won over a federal jury in Denver who ruled in her favor. In an interview with Time for its 2017 Person of the Year feature, Swift stated,

“When I testified, I had already been in court all week and had to watch this man’s attorney bully, badger and harass my team including my mother over inane details and ridiculous minutiae, accusing them, and me, of lying. My mom was so upset after her cross-examination, she was physically too ill to come to court the day I was on the stand. I was angry. In that moment, I decided to forego any courtroom formalities and just answer the questions the way it happened. This man hadn’t considered any formalities when he assaulted me, and his lawyer didn’t hold back on my mom—why should I be polite? I’m told it was the most amount of times the word ‘ass’ has ever been said in Colorado Federal Court.”

Last week, Mueller sent a letter to the Associated Press showing that he sent Swift the payment in the form of a Sacagawea coin. He told the AP “he intended the coin featuring a prominent Native American woman as a final jab at the singer in a case her side called a win for all women.”

Despite the hugely insulting statement made by Mueller, Swift says, “Once it hit the news that I was in Denver dealing with [the countersuit against Mueller], there was an outpouring of support on social media and I have never appreciated it more.” Mueller may have gotten in the final word with Swift, but we’re certain people will quickly forget him while the successful musician continues selling out concert dates and setting new records with her album sales.