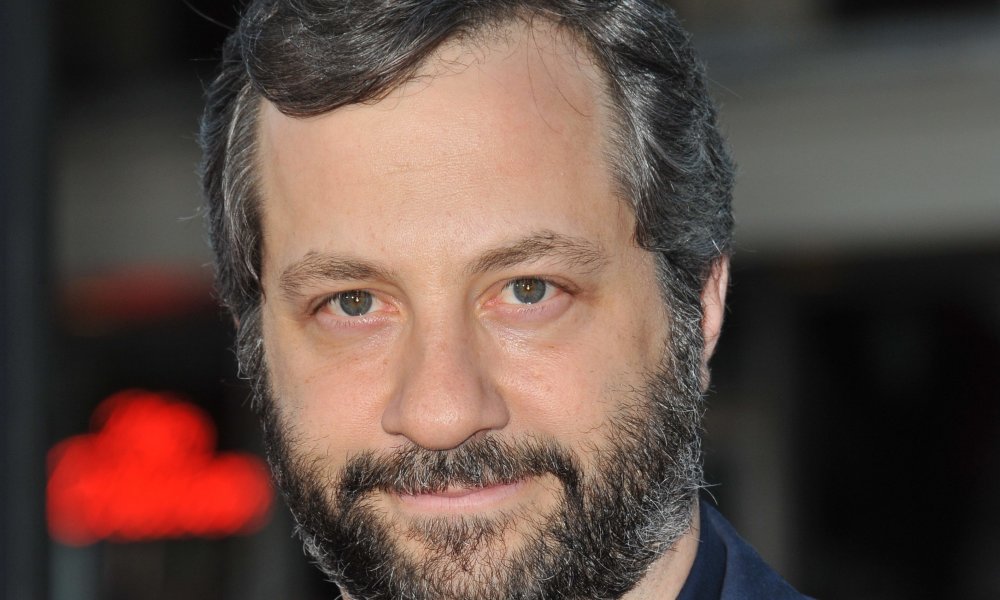 On Sunday, October 4th, Trainwreck producer Judd Apatow was honored at the Rape Foundation Annual Brunch for his advocacy for women, particularly those affected by the sexual assault allegations against comedian Bill Cosby.

During his acceptance speech, Apatow spoke out against the 78-year-old saying,

“Someone has to stand up for these women and someone in his community needs to call him out and say, ‘This is awful, you should be in jail.’ We all need to support the victims and tell them, ‘We care about you and we believe in you.'”

He went on to say that just because Bill Cosby has left a legacy in comedy, it doesn’t warrant a “free pass.”

“He’s not the man he presented himself to be and some people think it’s wrong to tear him down and tear down his legacy, but he tore down his own legacy. You don’t get a free pass because of your good deeds. He still committed crimes. It doesn’t matter how funny he was.”

“We all need to speak up when we see something like this is happening and we need to intervene when someone is crossing the line. We need to be role models for respectful relationships – and we all need to support the victims and tell them, ‘We care about you.’ Because if we don’t, people will not come forward and the abuse and the violence will continue.”

This isn’t the first time the 47-year-old writer/producer has spoken out against the Cosby Show star. In July 2015, Apatow slammed Cosby on The Tonight Show with Jimmy Fallon mocking both the comic and his wife.

While doing an impression of Cosby, Apatow said, “She says to me, ‘What is this in the paper about the raping, the drugging and the women?’ And I said, ‘Do you like your life? Do you like the house, the jet? Then have a cappuccino and shut the eff up.'”

“I just kept noticing that no one else was saying that this was a bad thing. I would have loved to not talk about it. It’s incredibly sad. It’s one of the most tragic things that’s happened in our business, and I think we do have to stand up for the women and say that we believe you.”

So far, more than 50 women have accused Cosby of sexual assault. The former sitcom star has not been charged with sexual assault and his lawyer, Marty Singer, has previously denied the accusations calling them “utter nonsense.”

Cosby will appear in court on October 9th to fight a civil case brought by Judy Huth, who alleges the comedian sexually abused her at the Playboy Mansion in 1974, when she was only 15.

Let us know your thoughts on Judd Apatow’s passionate speech in the comments section below.