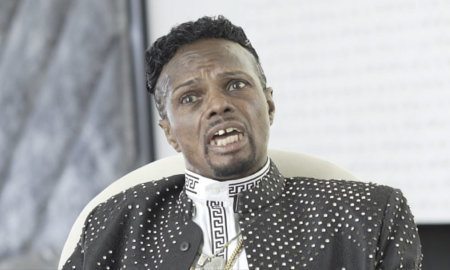 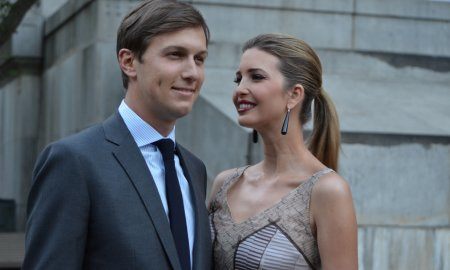 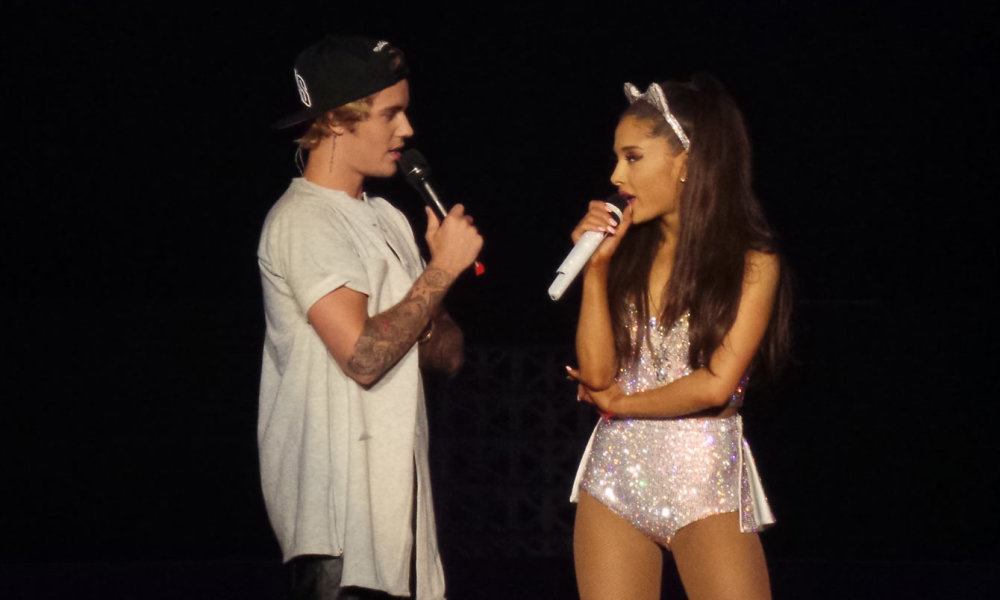 Things are heating up between pop stars Ariana Grande and Justin Bieber, though not in the way their fans would necessarily hope. According to sources, the two singers have just unfollowed each other on Twitter, which is perhaps the most straightforward passive aggressive move you can make in all of social media.

Most speculation is explaining the spat by pointing to a little bit of bad behavior on the part of the Biebs. Apparently, Bieber made some inappropriately flirtatious comments on one of Grande’s Instagram posts which she — and her boyfriend, Ricky Alvarez — did not appreciate. There’s even evidence that Grande referred to Bieber as ‘Satan’ in response to his come on. While no one on either side of the argument is willing to explain exactly what happened between the two, theories suggest that Grande may have gotten a little pressure from Alvarez to discontinue her friendship with Bieber.

The resulting friction has caused the two stars to avoid any kind of time together, going so far as to refuse to perform together on stage (something the pop stars have been known to do frequently in the past).

In spite of the fact that the two stars have the same manager — Scooter Braun — it seems that the feud between them isn’t going to be settled anytime soon.