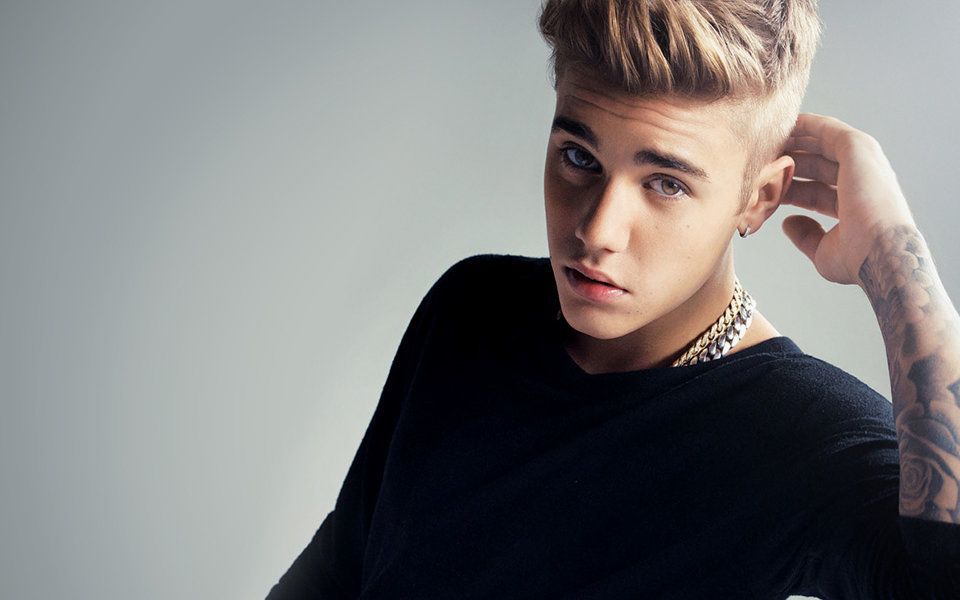 Justin Bieber reportedly got into a fist fight Wednesday night in Cleveland…and maybe lost. As the story goes (and the footage confirms), Justin was outside of his hotel room around 11 pm and ended up exchanging blows with another guy who was much larger than him.

Some people tried to jump in and break things up but pretty quickly Justin ended up on the ground. Justin was in town at the time for the NBA finals and was wearing a Cleveland Cavaliers shirt, so it’s possible that the fight originated over team loyalty.

Some witnesses who were around at the time also shared that people were hounding Justin for photos and of course he has been very explicit lately in stating that he isn’t into that aspect of his fame.

Justin posted a photo to Instagram of himself without a shirt that said “Not a scratch on this pretty boy,” but he deleted it shortly after.

After watching the tape some say that Justin held his own pretty well in the fight given the circumstances, but he does end up on the bottom of the pile at the end. However, walking away from a fist fight without any physical signs means it wasn’t a total loss.