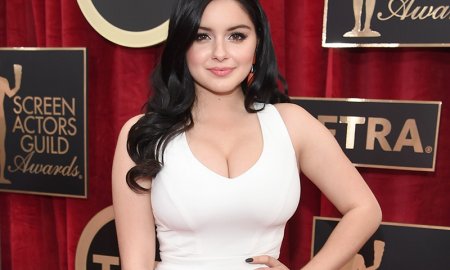 Sofia Richie Has Scott Disick’s Face on Her Phone Case

Sofia Richie Has Scott Disick’s Face on Her Phone Case 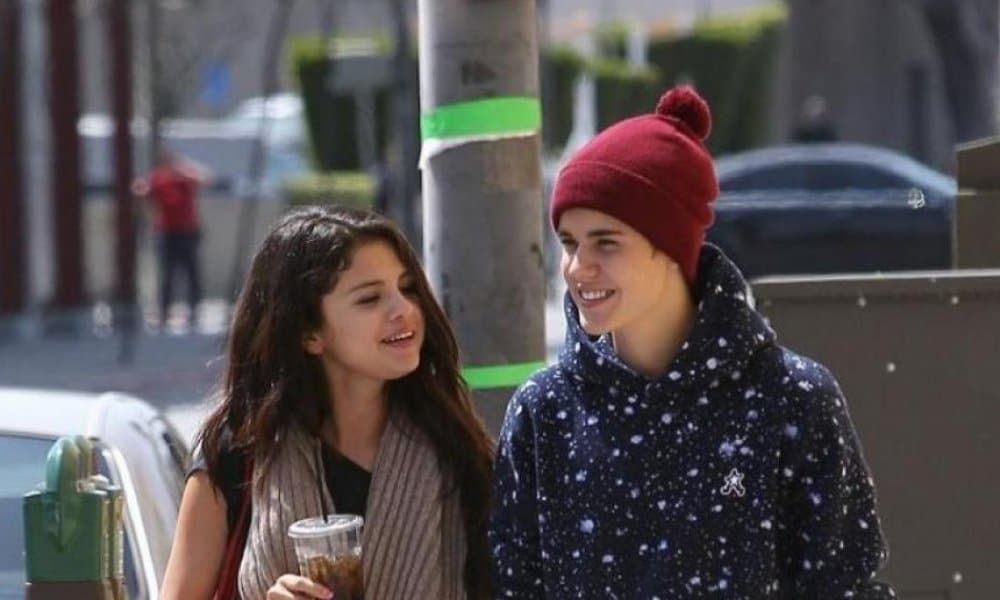 Justin Bieber and Selena Gomez have been spotted kissing. The two have been spending a lot of time together since Selena’s split with The Weeknd but it was unknown if they were just palling around or back together. Now the two have proved that their romance is alive.

The two were seen kissing at the Los Angeles Valley Ice Center in Ventura, California where Justin plays hockey each week. At one point Selena leaned over from where she stood in the stands to give Justin a kiss. Justin was on the ice at the time in full hockey gear.

Justin and Selena grew apart following their breakup, but they seemed to reconnect after Selena’s kidney transplant. Sources say that the two are moving slowly and not putting any pressure on the relationship. They’ve always meant a lot to one another and they’re seeing where things will go the second time around.

“Justin is still very happy. They have had quiet date nights at home and outings to local, low-key sports. They are still catching up and just enjoying hanging out. They have learned from past mistakes and are not putting any pressure on each other. Things are much different and more mature.”