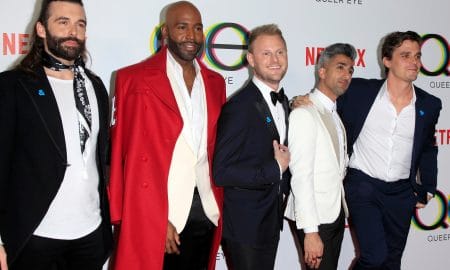 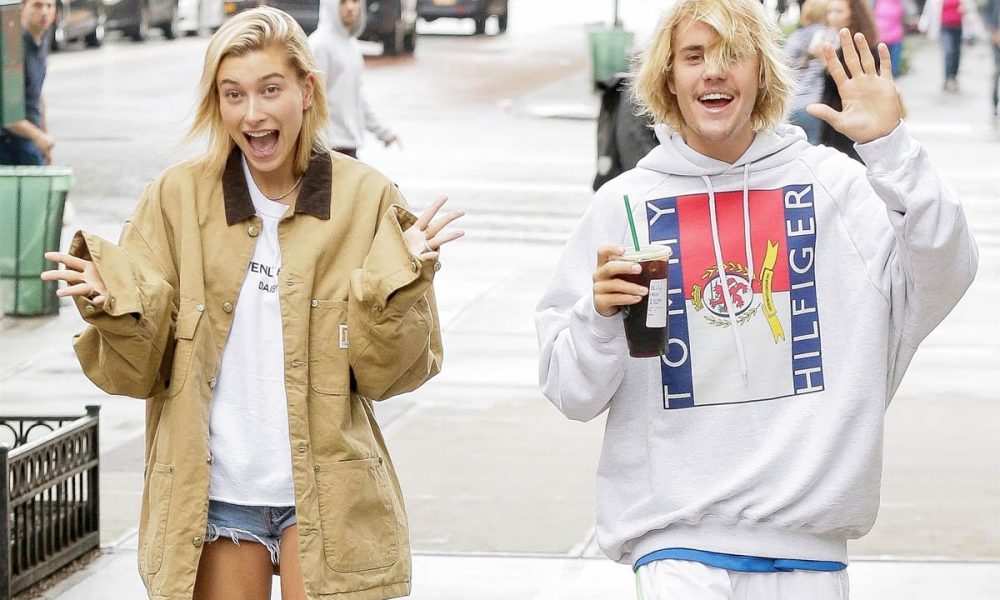 Justin Bieber proposed to now-fiance Hailey Baldwin over the weekend of July 8, and now it’s been revealed that the ring he chose cost around half a million dollars. The ring came from a private dealer named Jack Solow, who is based in New York City. Solow has now spoken out about the intentional purchase.

Solow happens to be friends with the father of Bieber’s manager, Scooter Braun. Solow said there was “only one place to go” and that he helped with the design process. The final result took weeks to create.

“In the end, Justin wanted something that would gracefully accentuate Hailey’s beautifully-shaped hands. We settled on an oval stone that was just exceptional in its length and grace. Look at her hands — she’s exquisite.”

Some people were surprised by the sudden engagement since Bieber and Baldwin have only been dating for a couple months after a dating casually a couple years ago. But others say that he knew Baldwin was the one for quite some time and that he realized that he didn’t want to lose her. One source spoke out and said that Bieber “needed” the engagement in the sense that he’s looking for some normalcy.

“He has been a kid sensation for as long as he can remember. You become muted to that fame. He finally feels somewhat normal and it’s a right time for him to settle down with one person.”

On Monday, Bieber referred to the model as the “the love of my life.”

Was gonna wait a while to say anything but word travels fast, listen plain and simple Hailey I am soooo in love with everything about you! So committed to spending my life getting to know every single part of you loving you patiently and kindLY. I promise to lead our family with honor and integrity letting Jesus through his Holy Spirit guide us in everything we do and every decision we make. My heart is COMPLETELY and FULLY YOURS and I will ALWAYS put you first! You are the love of my life Hailey Baldwin and I wouldn’t want to spend it with anybody else. You make me so much better and we compliment eachother so well!! Can’t wait for the best season of life yet!. It’s funny because now with you everything seems to make sense! The thing I am most excited for is that my little brother and sister get to see another healthy stable marriage and look for the same!!! Gods timing really is literally perfect, we got engaged on the seventh day of the seventh month, the number seven is the number of spiritual perfection, it’s true GOOGLE IT! Isn’t that nuts? By the way I didn’t plan that, anyways My goodness does feel good to have our future secured! WERE GONNA BE BETTER AT 70 BABY HERE WE GO! “He who finds a wife finds a good thing and obtains FAVOR from the Lord!” This is the year of favor!!!!

Both Bieber’s mother and Baldwin’s father posted supportive words for the couple with religious messages.

Love does not traffic in shame and disrespect, nor selfishly seek its own honor. Love is not easily irritated or quick to take offense. Love joyfully celebrates honesty and finds no delight in what is wrong.