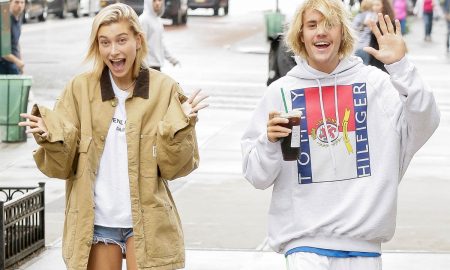 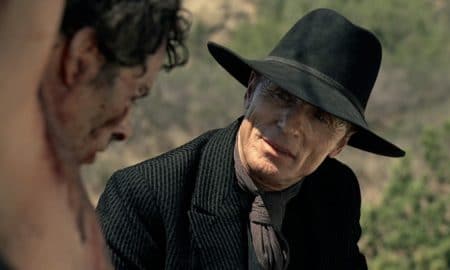 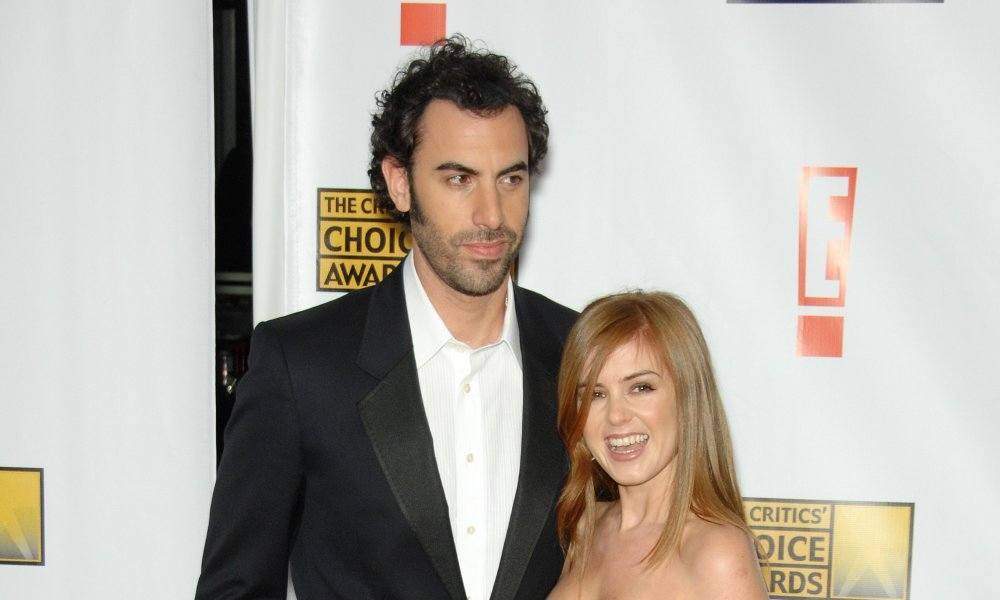 On Sunday, comedian Sacha Baron Cohen will debut his latest creation, Who Is America?, a satirical take on the “diverse individuals, from the infamous to the unknown across the political and cultural spectrum, who populate our unique nation.”

In the run-up to the series debut, Sacha Baron Cohen has launched his unique style of marketing campaign to fuel interest in the series. Well, that is to say, that Sarah Palin launched it, and Baron Cohen is all too happy to play along.

Yesterday, we told you about Sarah Palin’s public complaint that she had been duped by Sacha Baron Cohen when the comedian inflicted his particular brand of, “evil, exploitive, sick ‘humor’” for which the comedian is known.

On Thursday, however, Sacha Baron Cohen fired back at Palin, tweeting out a note from the official account of his newest persona (and star of Who Is America?), Billy Wayne Ruddick Jr, Ph.D. and CEO of truthbrary.org:

In the letter, Cohen plays the neo-con devil’s advocate, praising Palin for “TELLING THE TRUTH” about President Obama’s birth certificate and hunting “the most dangerous animals in the country, like wolves and people on welfare.”

The tweet ends with Ruddick demanding an apology for the harassment.

So far, Who Is America? looks like a return to form for the British comedian. Check it out on Showtime when it airs this Sunday.