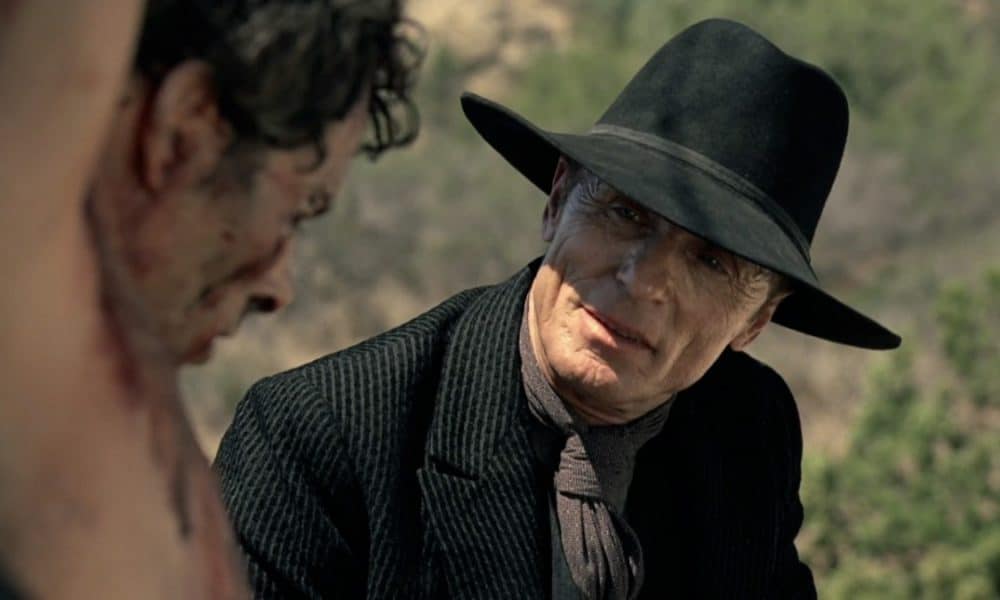 Undoubtedly, 2018 was a banner year for TV on every front. Fantastic new series debuted (Killing Eve) while veterans continued to build strength (Will & Grace). Yet, when the time comes for the year’s best TV to get its just desserts, faithful viewers are treated to who’s who of the same old nominees. Perhaps the biggest surprise, however, is HBO’s Westworld, which took home 21 nominations, including shocking turnouts in the major categories.

There’s no disputing that Westworld’s technical prowess remains unmatched on television, each and every one of the western series’ tech awards are deserved. When it comes to Westworld’s action-y, robot-y goodness, the series is still the tops. When it comes to the thought-provoking drama that made the series stand out in the crowd, however, season two was mediocre, at best.

There were some glimpses of greatness in season two of Westworld. Geoffrey Wright’s nomination as the perpetually tormented host Bernard was richly deserved, for example. Episode 8, “Kiksuya,” which focuses on Zahn McClarnon’s eponymous Native American character is both fascinating and heart-breaking (and almost worth a watch on its own, even if you’re not familiar with the larger series).

For the most part, however, the second season served only to extend the underlying mystery just for the sake of maintaining its enigmatic tone. The first four episodes seemed like filler content, with each story wandering aimlessly from one place to the next (literally and figuratively), it’s characters taking turns to mutter vague phrases designed to fan interest without actually moving the plot forward. Series lead Evan Rachel Wood was left with nothing to do but act like a sociopath. The same was true for Man in Black Ed Harris. The series concluded this underwhelming season by killing off everybody and then hitting the reset button.

In short, the series staunchly refused to evolve in any significant respect. And, as powerful as Westworld’s performances might be, they can’t overcome stale writing and poorly executed philosophy.