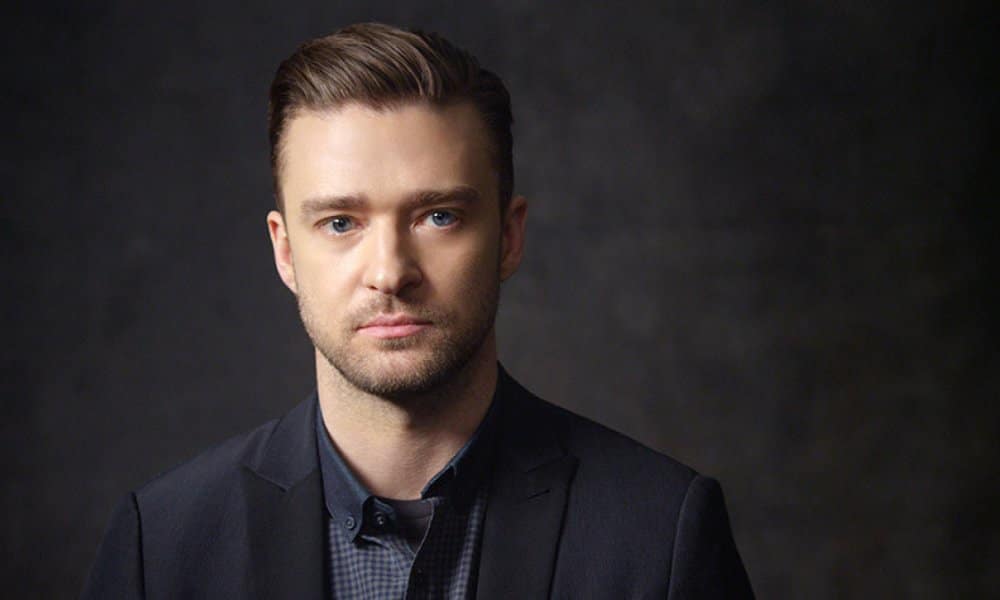 Justin Timberlake has announced the news of a Man of the Woods tour just days after releasing his new single “Filthy.” Timberlake shared the good news via video on Monday.

The Man of the Woods tour has 27 scheduled stops. It will begin in Toronto on March 13, and then wrap up in Memphis on May 30. Other stops will include Los Angeles, Miami, and New York City.

Before the tour begins, Timberlake’s album will drop on February 2. The album was said to be inspired by his relationship to wife Jessica Biel, as well as their son Silas. On the album, we can expect to see some work with longtime collaborator Timbaland, as well as other musicians such as Chris Stapleton and Alicia Keys.

This album will be the star’s fourth full length solo album following Justified, Future Sex/Love Sounds, and The 20/20 Experience. The tour will be his first in four years. While we await the album drop, Timberlake will continue to drop a few singles. After “Filthy” we can expect three more videos before the full album is released. The next will drop the week of January 18, and then one will be released per week after that.

Tour tickets will go on sale to the general public on January 16. Timberlake will also be headlining the Super Bowl this year which will take place on March 4.