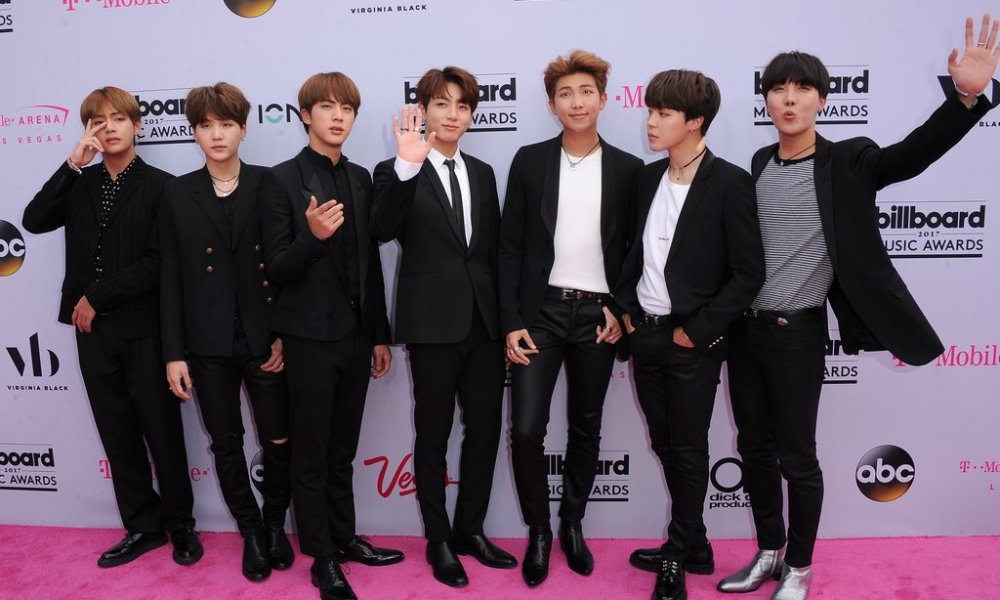 Besides having a massive social media following, the group is unique within their genre since they write their own music and sing about socially conscious topics. They’ve spent 31 weeks in the Number One on Billboard’s Social 50 chart, allowing them to beat out very popular U.S. artists at the Billboard Awards.