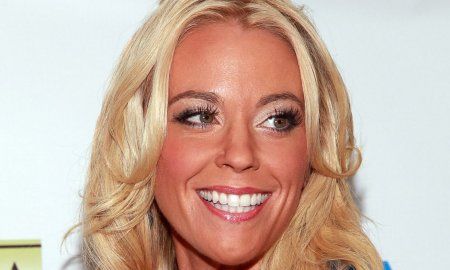 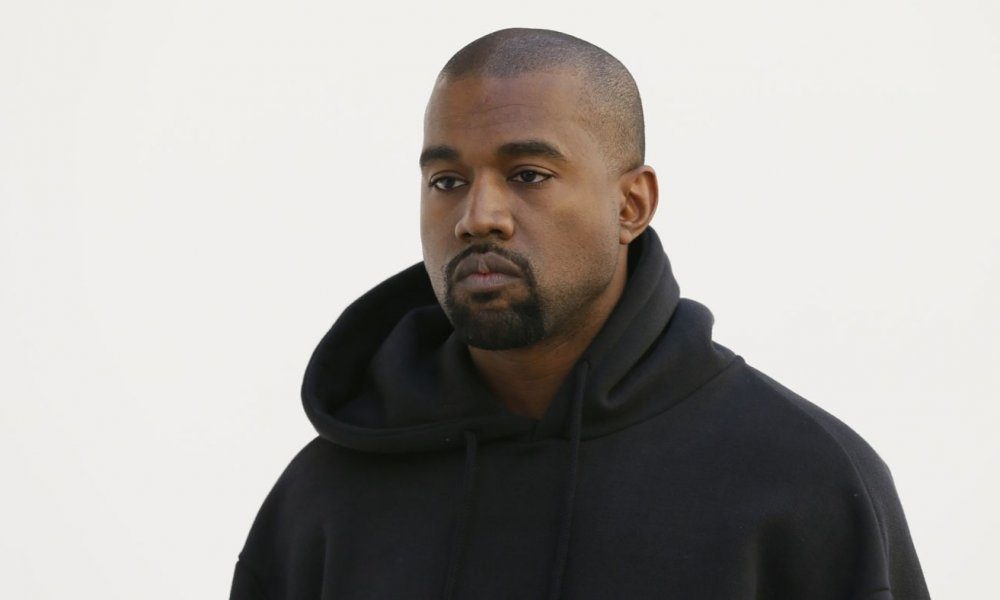 On Monday, Kanye West canceled the remaining dates of his Saint Pablo tour, and then reportedly checked into the hospital citing exhaustion as the reason. Sources say that the rapper did so at the suggestion of his doctor and that West seems to be dealing with a variety of emotional issues at the moment.

“He feels like he’s under spiritual attack, and has been for awhile. It’s not just the big things; it’s smaller, quieter things, internal things. You might think that it’s about Kim’s robbery, and while that didn’t help, that’s not what’s going on here. He’s dealing with a lot more subtle issues.

“His mother died in November, so this time of year always brings him a lot of pain. He keeps that pain internalized, but sometimes will talk about how hard this time of year is for him. He works through the pain every November.”

Some sources are claiming that Kanye was taken away after officials responded to a medical welfare call, while other say that Kanye went voluntarily but had to be restrained for transport to the hospital.