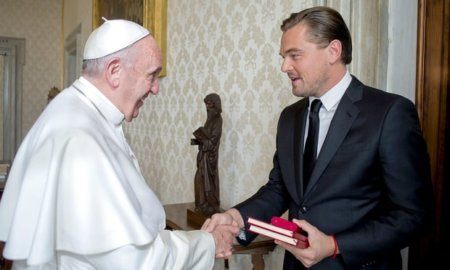 Leonardo Dicaprio Meets with Pope Francis to Talk about the Weather

Leonardo Dicaprio Meets with Pope Francis to Talk about the Weather 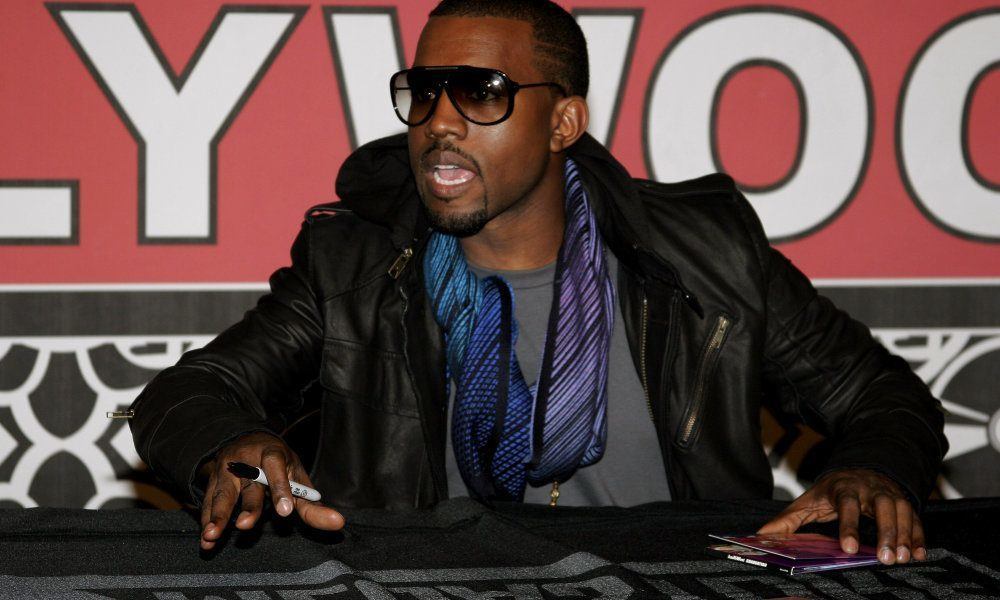 Kanye West is getting ready to release a new album and the rapper has announced a name change for it a couple times now. This week he announced that the name will be “Waves”, which got a quick critique from Wiz Khalifa who said that rapper Max B. “created the wave” and alluded that Kanye shouldn’t be using that word.

Kanye wasn’t going to let that go by and responded by tweeting (and deleting) over 30 tweets aimed at Wiz. Most of the tweets were throwing insults and referring to Wiz’ music as “corny”, but at one point he did stop to acknowledge that Wiz had “cool pants”, which took the rant from your average negative one to pretty epic as far as rants go. Kanye actually went on to say that he sent a photo of said cool pants over to his creative team, while simultaneously creating the hashtag #WizWearsCoolPants.

At one point Kanye thought that Wiz from referencing his wife Kim Kardashian when he tweeted “Hit this kk and become yourself.” Wiz responded by letting Kanye know that “kk” was in fact a term for marijuana, and Kanye acknowledged his error in judgement.

Even Kanye’s ex-girlfriend Amber Rose got into the mix at one point, referencing their past sex life.

Following the epic Twitter rant, Wiz had a concert in Argentina where he shouted an expletive about Kanye while on stage. Interestingly, in the past Kanye has mentioned his support for Wiz, even saying on the song “Cold” “only n—– I got respect for is Wiz.”

Just another day in the life of potential future presidential candidate Kanye West.