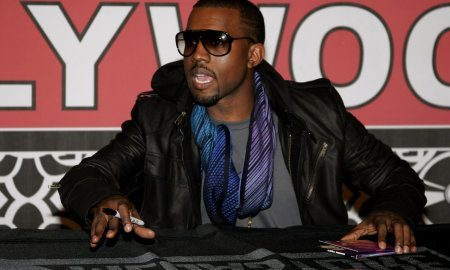 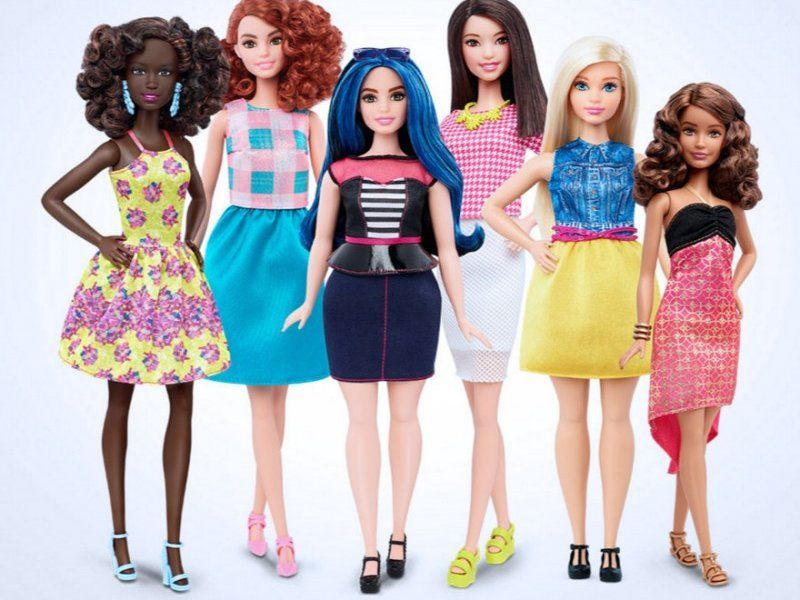 In response to the growing ire surrounding their flagship line of dolls, toy company Mattel has unveiled a new line of politically correct Barbies that come in three new flavors: tall, petite and curvy. The expansion of the company’s Fashionistas line is no doubt a welcome surprise for children across the globe. After all, who doesn’t love variety?

The announcement of course elicited the exact Tweets you’d expect. A bunch along these lines:

Mattel has long since taken a lot of flack because their doll only had one size and shape. The toy company has been repeatedly accused of perpetuating the notion that there was only one acceptable body type when the truth was probably more along the lines of “one body type mold is cheaper than a bunch of body type molds.” Too much has been made of Barbie’s proportions for far too long. That’s not to say there’s not unfair expectations placed on women in modern society, but they aren’t coming from Mattel. What would be the toy company’s incentive for making their customers feel like crap?

I played with X-Men growing up, but I didn’t hate myself because I couldn’t shoot laser beams out of my eyes … okay, I did a little bit, but it wasn’t Mattel’s fault. And, anyway, most people with an IQ in the double digits realize by the time they’re ten years old that Barbie is just a doll. She has no agenda but the ones we project onto her. But don’t take my word for it:

Can we please stop projecting our adult insecurities onto kids toys? It never bothered me that #Barbie was skinny as a little girl

So, there it is, Mattel has given Barbie a bunch of new shapes and sizes, which is awesome for the kids who love to play with Barbies. Unfortunately, there’s a whole subset of disgruntled agitators who will need to find a new worthless pet cause.