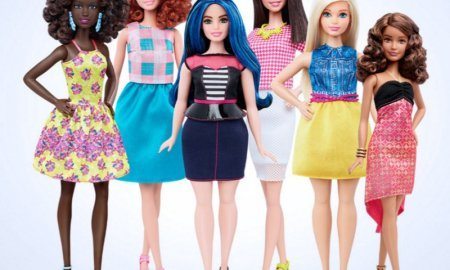 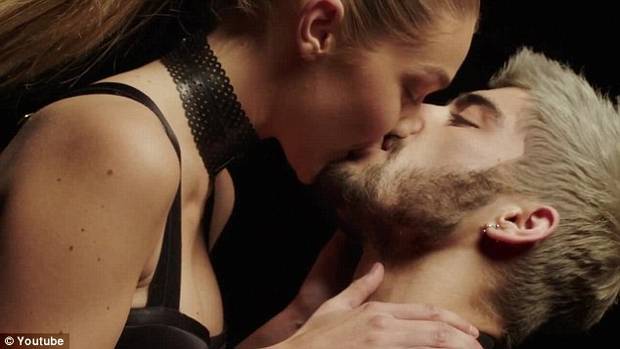 Zayn Malik has released his first music video since making the move into solo artist territory after quitting One Direction. Not surprisingly, the video stars his rumored girlfriend and supermodel Gigi Hadid.

“Pillowtalk” is a bit more grown and sexy than Zayn’s last work, and the video is reflective of the change in theme. Gigi and Zayn are not the only couple featured in the video, but when they’re onscreen together they’re mostly either kissing or crying blood.

Gigi and Zayn have been a rumored couple of late, and the two have seemingly confirmed their status with some cozy Instagram shots. They were first spotted together leaving a party after the AMA Awards, and then shortly after that they supposedly “couldn’t keep their hands off each other” during a dinner out at the Nice Guy.

At the time a source said:

“They are just friends and are casually hanging out. She is not looking to jump into another relationship so soon.”

Then just this week when Zayn was asked if he was in a relationship, he gave the slightly confusing response of “Yeah. We’re good friends.”

He added (rather inarticulately):

“I don’t really go out much. But like, I’m very like phase-based with what I do. So, right now, I’m just like, I’m not on that, so I just, when I have fun I just like, hang around with just a few people that that I know that are friends of mine and we have a drink, whatever.”

Zayn’s first solo album is set to be released in March and will be called Mind of Mine.