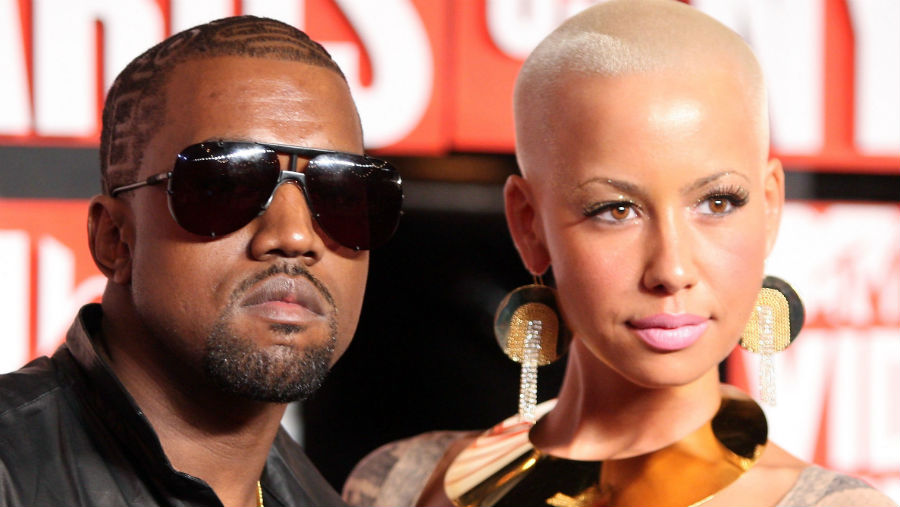 Sometimes a revelation comes to light that’s so embarrassing, so wonderful, so maliciously delectable that it doesn’t really matter if it’s 100 percent true or not.

Okay, let’s back up. On January 26, Kanye West and Wiz Khalifa got into it on Twitter, because Kanye West is a sensitive artist who is both easily offended and easily confused. Anyway, West released the title of his new album: WAVES. Wiz made a joke at Kanye’s expense (here’s a backstory on the rapper he references if you’re interested; it’s good stuff). At any rate, while Kanye tried to take the high road at first, Wiz lashed out with the following Tweet:

Hit this kk and become yourself.

“KK” is a reference to Wiz Khalifa’s brand of weed, Khalifa Kush. Of course, Kanye (who’s just an old married guy with kids and who doesn’t learn new slang these days), assumed that “KK” was a reference to his wife, Kim Kardashian. At that point, West said a whole bunch of nasty things that are now lost to time. According to People, though, “West mentioned Rose and Khalifa’s 23-month-old son Sebastian, writing, ‘You wouldn’t have a child if it wasn’t for me.’”

For those out of the loop on Kanye’s dating history, the rapper once spent his time with Amber Rose, a former adult film star who has — in the years since — had a son with Wiz Khalifa, the aforementioned Sebastian. Now, we’re back in.

Seeing her son used as ammunition sparked all kinds of rage in West’s former flame, which prompted her to post the following tweet:

Awww @kanyewest are u mad I'm not around to play in ur asshole anymore? #FingersInTheBootyAssBitch☝

Now, on it’s own, this insult would probably have merited little to no response. All Kanye had to do was laugh it off and move on as if there’s was no way such a slight could possibly hold water. The reason that Rose’s slam was so incredible, however, was that it prompted maybe the best Tweet in the history of time:

You can practically see West staring at his feet and digging a toe in the dirt. Nah, man, I don’t get down like that.

Even better, West could probably admit that fact smiling and no one would bat an eye. No, it’s his own innate insecurities that have caused this little tiff to blow up into a storm of hilarious proportions. A sincere congratulations to Amber Rose for bringing shame and aggravation to a man typically so convinced of his own perfection. Guess Yeezus doesn’t like being the butt of a joke.

That’s how you end a week on a high note.