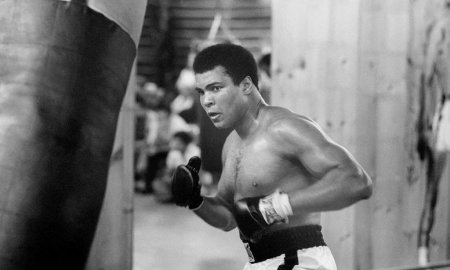 On Tuesday morning Kanye West was spotted walking into Trump Tower, where he met with Donald for a meeting before leaving again. Kanye did not provide a reason for his visit, but Donald did mention that the two are longtime friends.

When asked about what they discussed in their meeting Donald responded with :

Kanye’s visit seems to be interesting timing, closely following his release from the hospital for exhaustion. Prior to his hospitalization Kanye went on a series of rants at his shows before quitting his tour completely. One of those rants was Kanye speaking out in favor of Donald Trump, and saying that he would have voted for him had he voted in the election at all.

“I just said that I would have voted for Donald Trump and then I did a song and y’all sang it at the top of your lungs. That doesn’t mean that you’re a Trump supporter. That just means you OK with a celebrity having their own opinion. Or that someone else is OK to have their own opinion. That might not be your opinion but you can still like that person or still like that person’s music.”