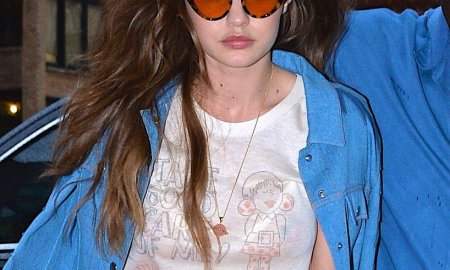 Gigi Hadid Rocks a Vintage Shirt With a Message

Gigi Hadid Rocks a Vintage Shirt With a Message 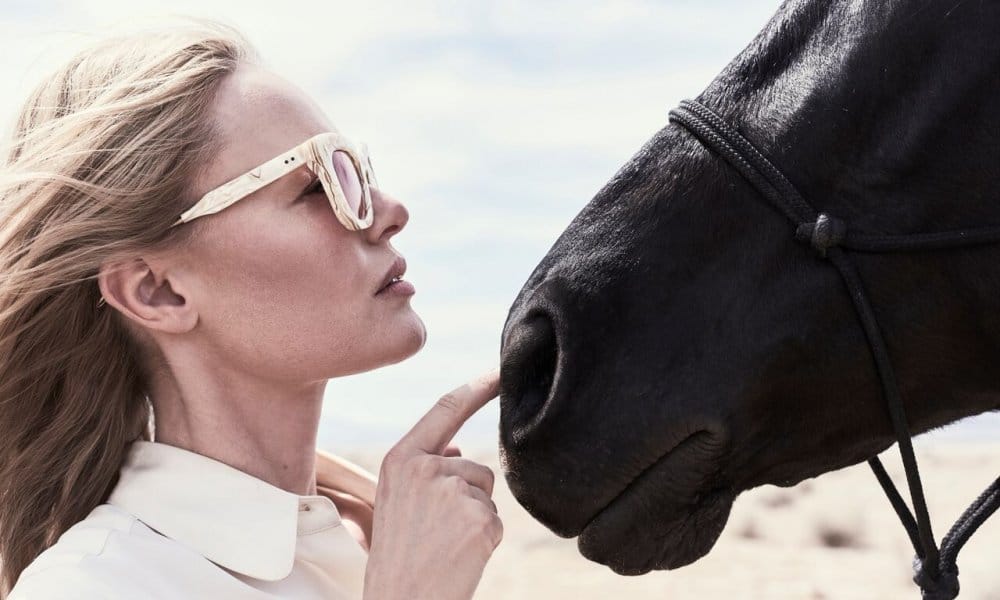 Kate Bosworth and her husband Michael Polish are launching a new eyewear line alongside Jacques Marie Mage. The line will be released as a limited edition collection, and it was designed by Kate and Michael themselves.

Kate and Michael both had inspirations for the line. Kate’s was Marilyn Monroe, Michael’s was his pilot father. Kate released a statement about the collaboration saying that “There is a romance behind the design process of these glasses.”

“[Designer Jerome Mage] was introduced to [my husband] Michael [Polish] and I. He really wanted to do an artist-muse series, so he asked Michael and I because we both feel like we are interchangeable artist and muse. Sometimes I am his muse, sometimes he is my muse, and we are both artists. They come out in June, and they are sold on Moda Operandi. They are super light. That’s all titanium.”

The brand added that the line is “linked by the couple’s shared sense of love and creativity.”

Kate has done some other design collaborations in the past, including designing a line for Topshop collections in 2013, as well as a shoe collection with Matisse footwear in 2014.