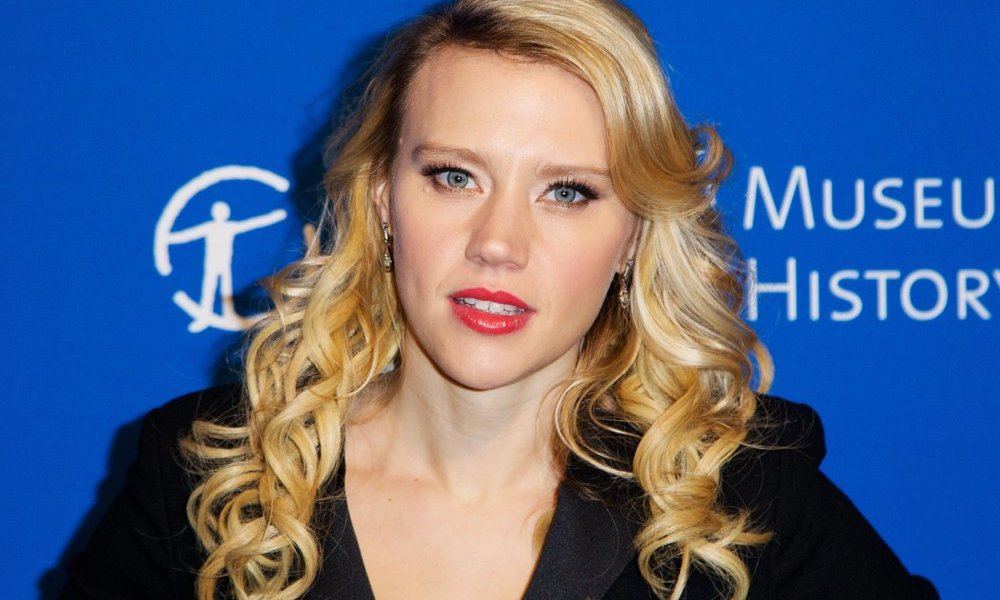 Actress and comedienne Kate McKinnon has been named the Entertainer of the Year by USA Today.

This year Kate nailed the political talk on Saturday Night Live, and saw her film career take off with the Ghostbusters reboot, Office Christmas Party, and the upcoming film The Lunch Witch.

On SNL she played both the character of Hillary Clinton as well as Donald Trump’s campaign manager Kellyanne Conway. USA Today said that:

“After winning an Emmy in September, McKinnon delivered one of the best sketches of the year, bringing an exhausted Conway to life, imagining the spokeswoman’s hard-won day off, Ferris Bueller-style, repeatedly cut short by calls to appear on CNN to explain Trump’s never-ending controversial tweets.”

Kate has described her own comedic style in an interesting way.

“I try to have a bit of swagger, but I have what my friends call Ratatouille hands, which are like tiny little appendages. I’m a small woman. So that juxtaposition of two disparate traits is something I relate to deeply – and I think it’s the essence of any comedic character.”