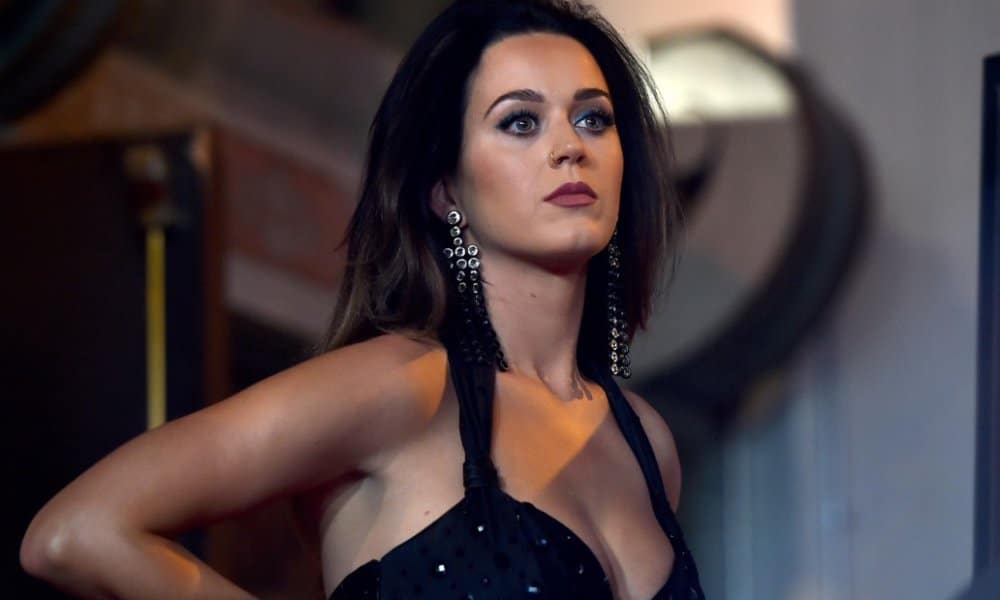 Katy Perry is under fire for some of her comments during a live stream over the weekend. The star was reading fan questions and answering them, and at one point she turned sarcastic and made a comment that didn’t sit well with a lot of people.

After the statement, Katy turns around to look at her friends and one replies “OK, you’re cut off.”

Naturally, people started posting about their surprise in her behavior. One Twitter user quipped:

“Sometimes when I think that the world is an awful place, I remember that Barack Obama has more Grammys than Katy Perry, and I feel better.”

Wow Katy Perry. The reference to former Pres. Obama was offensive & a poor, tasteless attempt at humor. Your privilege is showing.