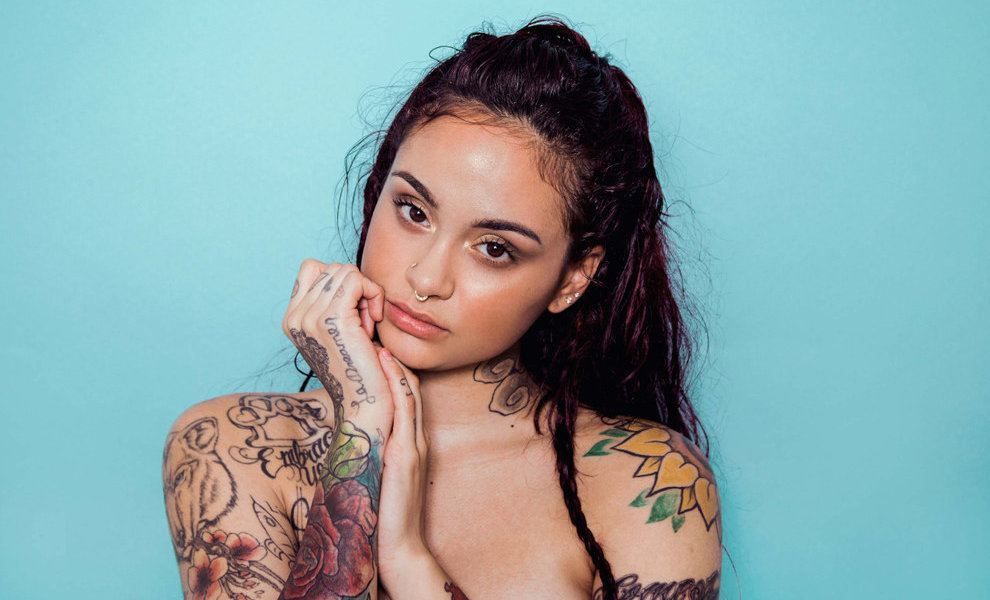 Singer Kehlani Parrish was the focus of a lot of social media attention this week when people on the internet accused her of cheating on her boyfriend NBA player Kyrie Irving. Following the accusation, Kehlani shared that she had attempted suicide because she was so distraught.

Kehlani posted a photo to her Instagram account where she was pictured in the hospital with an IV in her arm. Her caption detailed the situation.

“Today I wanted to leave this earth. Being completely selfish for once. Never thought I’d get to such a low point. But.. Don’t believe the blogs you read .. No one was cheated on and I’m not a bad person… Everyone is hurt and everyone is in a place of misunderstanding.. But as of today, i had no single wish to see tomorrow.. But God saved me for a reason, and for that… I must be grateful.. Cuz I’m not in heaven right now for a reason.. On that note.. Bye Instagram.”

The cheating rumors began when Kehlani’s ex posted a photo to his Instagram that supposedly showed Kehlani laying next to him. PartyNextDoor (PND), real name Jahron Anthony Brathwaite, is a rapper signed to Drake’s label OVO. PND captioned his photo “After all the shenanigans, still got the R&B singer back in my bed,” which lead fans to assume that Kehlani was cheating.

Kehlani however, has claimed that she and Kyrie were already broken up when she got back together with PND, who appeared to be with her at the hospital.

“I am severely utterly in love with my first love. Went thru a bad breakup and ended up easing into a relationship with a man who was one of my bestfriends [Irving]. Tho we realized we both weren’t exactly at a time where we were prepared to do so.”

Kyrie’s name was trending across social media by Monday night and clearly the stress of the situation was a lot for Kehlani to handle. All of the photos on Kehlani’s Instagram account have since been deleted.