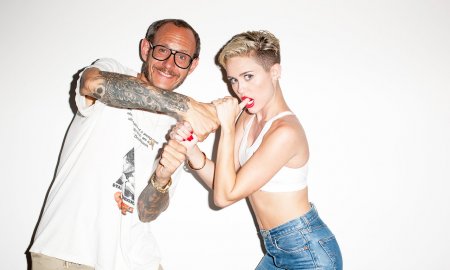 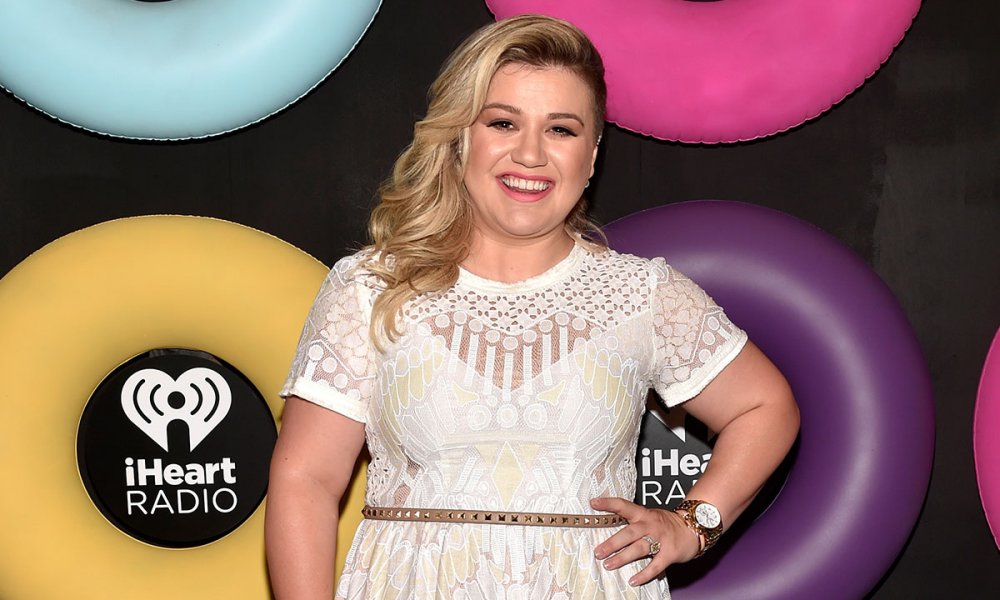 Kelly Clarkson has opened up about her past with eating disorders and shared that she was in dark place at the beginning of her fame. She said that she felt pressure from music executives until she released her third album.

“When I was really skinny, I wanted to kill myself. I was miserable, like inside and out, for four years of my life. But no one cared, because aesthetically you make sense. It was a very dark time for me. I thought the only way out was quitting. I like wrecked my knees and my feet because all I would do is put in headphones and run. I was at the gym all the time.”

Eventually Kelly decided to change her sound as well as the people that she was allowing into her space, and after that her life started to change.

“There’s a song on ‘My December’ called ‘Sober.’ There’s this line ‘picked the weeds but kept the flowers’ and I just live my life by that because you are who you surround yourself with. I was around some really negative people, and I got out of it because I had a lot of great people there too. It was a case of turning around, facing them and walking toward the light.”