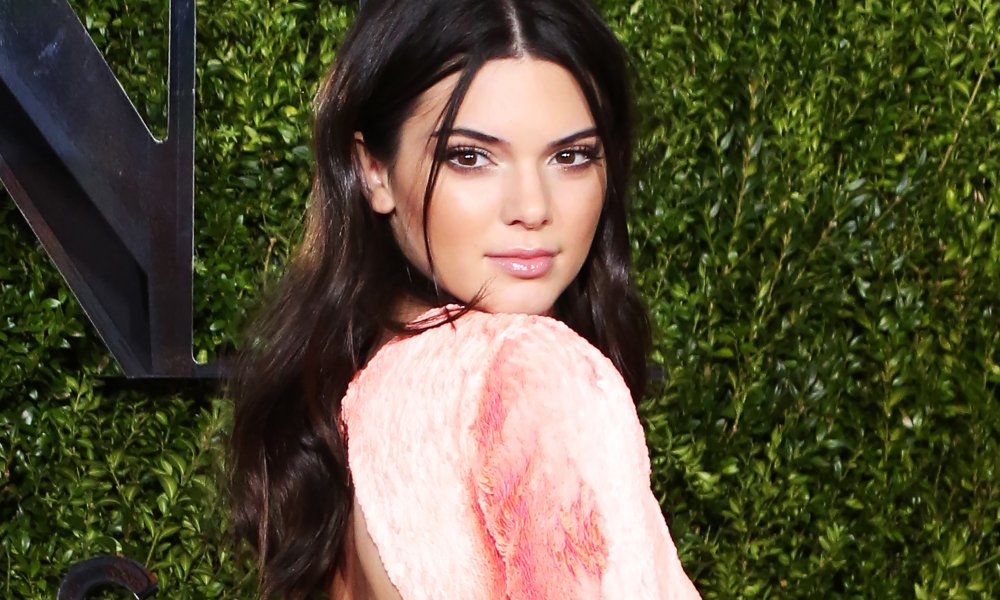 Kendall Jenner was seen supporting her rumored ex, Harry Styles, this week at the closing of his Harry Styles – Live on Tour year-long world tour at The Forum in Inglewood, California. The model was caught on tape dancing and cheering in support of the musician. Many fans shared the footage so social media.

GOODNIGHT TO KENDALL JENNER AND HARRY STYLES ONLY pic.twitter.com/vlMQp4Iz7I

Kendall Jenner and Harry Styles have faced dating rumors all the way back to 2014. They were first spotted skiing and snowboarding together at Mammoth Mountain when they were both just teenagers, and they once took a “cozy” vacation together in St. Barts. They have been seen on what seem to be lunch and dinner dates. They themseleves don’t comment much on the rumors, but at one point a source said that “Nothing was ever going on with them. They hang out a lot.”

However, Jenner’s sister Khloe Kardashian has explained that they do in fact date.

“They were hanging out together. Do I think they’re dating? Yes. I don’t know if they’re like boyfriend-girlfriend. Nowadays, I don’t know, people are weird with stuff. So I don’t know their ‘title.’ But I mean, they were in St. Barts together hanging out, so to me that’s dating. I would call that dating.”