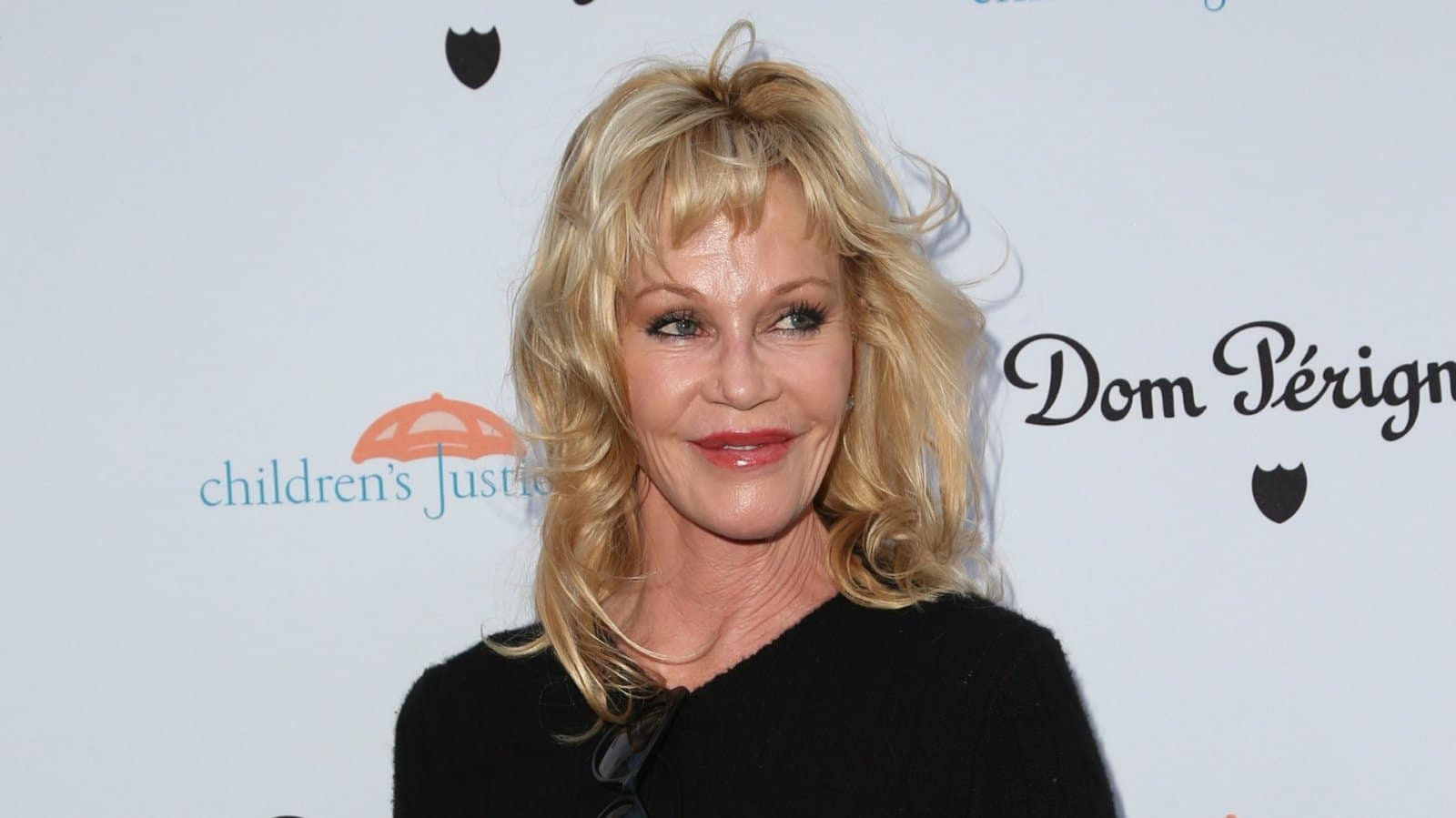 Mama June Talks About the Reasons Behind Her Extreme Weight Loss

Mama June Talks About the Reasons Behind Her Extreme Weight Loss 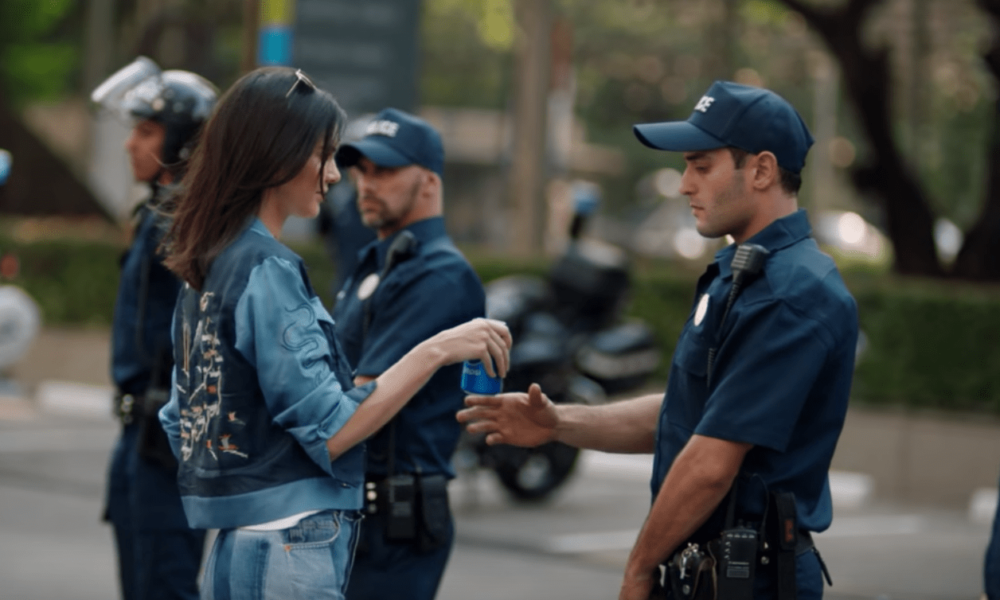 The commercial features Kendall doing a photo shoot with a protest going on nearby. Kendall removes the blonde wig she was wearing for the shoot and walks over to the police offers. She then offers a police offer a can of Pepsi, which is met with cheers when he drinks it.

Many people are saying that the ad is insensitive.

Kendall Jenner gives a Pepsi to a cop and rids the world of -isms. Y'all can go somewhere with this tone-deaf, shallow and over-produced ad. pic.twitter.com/CEr4cAw3Ld

Pepsi responded with a statement defending the choice.

“This is a global ad that reflects people from different walks of life coming together in a spirit of harmony, and we think that’s an important message to convey.”