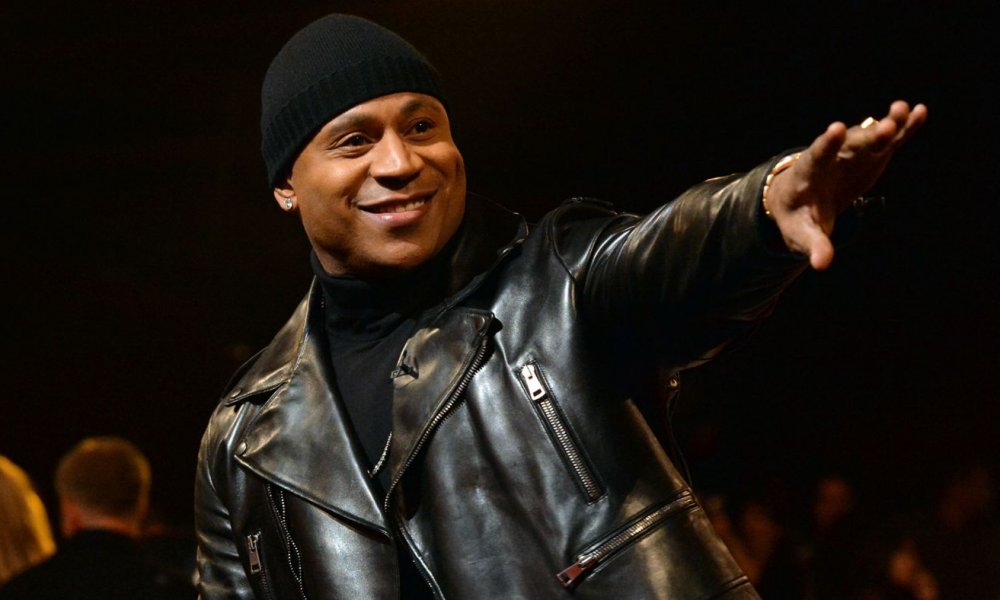 On Saturday evening, James Todd Smith, better known as LL Cool J, received the Kennedy Center Honor, becoming the first hip-hop artist ever to do so. At the age of 49, LL Cool J is also the youngest recipient of the award in its history. The Kennedy Center Honor is the nation’s highest recognition for any performer. Other honorees included Gloria Estefan, Lionel Richie, Norman Lear and Carmen de Lavallade.

LL Cool J responded to the honor on Instagram.

I believe that we are built to do anything we put our minds and proper actions to. You have all the tools inside you that are required for you to fulfill your GOD given purpose. This one is for those who came before me and those who followed me. We were sent to this planet to love and inspire one another. Manifest our dreams and make them a reality. I hope you’re inspired by me because I’m absolutely Inspired by you. Mic check 1212 Let’s ride!! ? #KCHonors #StateDepartmentDinner #hiphop

LL Cool J debuted his first album in 1985, and since then the artist has charted seven multi-platinum albums, three gold albums, and two Grammy awards. Additionally, he’s developed a career as an actor, starring in NCIS: Los Angeles. Since 2012, he’s hosted the Grammys every year. Next year, LL Cool J will be inducted into the Rock & Roll Hall of Fame. Last week, he announced on Instagram that he completed the Business of Entertainment Media & Sports program at Harvard University.

I Completed the Business of Entertainment media & sports program @harvardhbs it was a life altering experience. Learning is cool… ??? #dreamsdemandhustle #dreamsdonthavedeadlines lets go!!!! Ps. The head of the program & my professor @anitaelberse was absolutely gangster. #ironsharpensiron

Regularly, the president would attend the ceremony hosted at the John F. Kennedy Center for the Performing Arts. Fellow honoree Norman Lear threatened to boycott the event if Donald Trump attended. The other honorees noted their discomfort with possibly meeting Trump.

An official statement from the Kennedy Center responded to Trump’s decision not to attend. “In choosing not to participate in this year’s honor’s activities, the [Trump] administration has graciously signaled its respect for the Kennedy Center and ensures the honors gala remains a deservingly special moment for the honorees.”