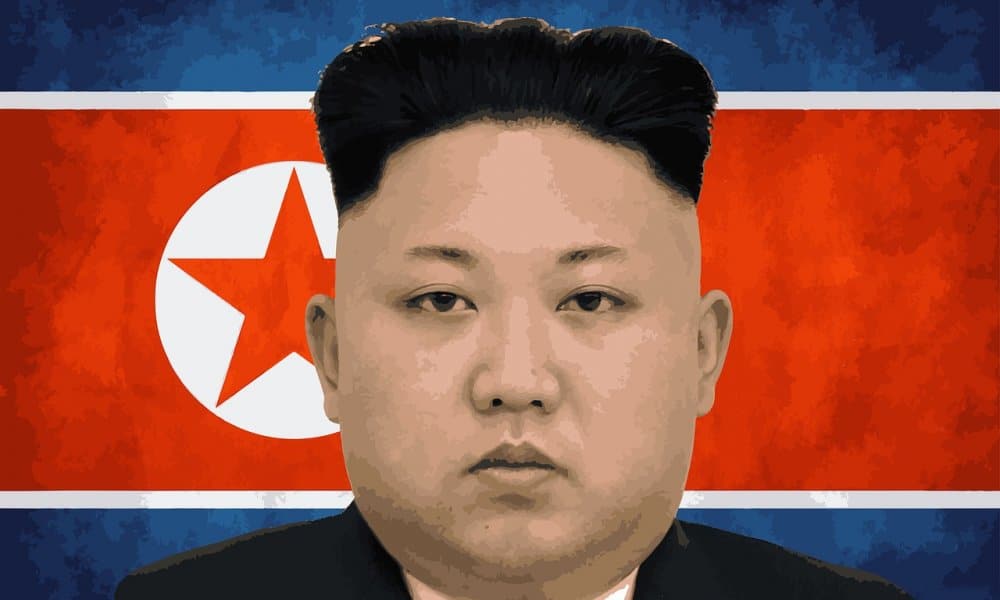 According to recent reports from North Korea, Kim Jong Un has ramped up production of several TV series designed to renew his people’s commitment to their nation. Though Un is using similar tactics to his predecessors, the latest leader of North Korea is taking propaganda to a whole new level.

Keeping the citizens of North Korea entertained has always been a top priority for those in power. Kim Jong Un’s father, Kim Jong Il, was a noted lover of films who used movies to reinforce his own political notions. Kim Jong Il went so far as to kidnap a famous South Korean filmmaker and keep him captive for several years in order to produce propaganda films.

Kim Jong Un has gone his own way in supplying entertainment to his people. Rather than the full-length features his father “produced,” Kim Jong Un has overseen the creation of TV shows designed to reinforce a new set of ideals.

Unlike his father, who focused on themes of military loyalty, Kim Jong Un’s creative endeavors focus on glorifying family and promoting the use of technology. By focusing on filial ties, the apparent hope is that Kim Jong Un’s propaganda will curb a North Korean’s desire to defect.

Kim Jong Un has also devoted his TV shows to hooking younger North Koreans. Introducing a newfound desire to advance tech or to create new fashion the belief is that young NK citizens will invest in the future of their state.