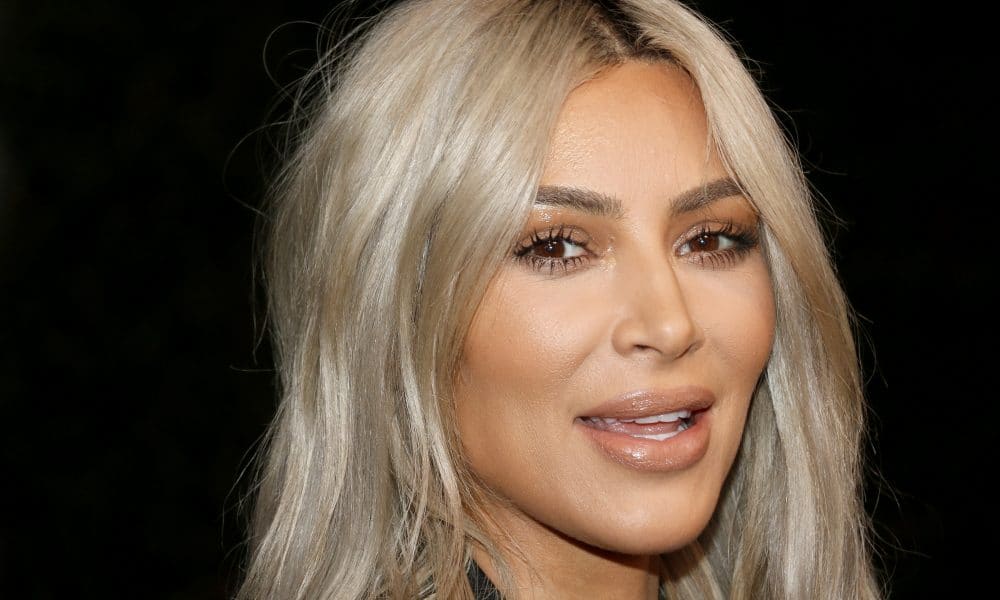 Kim Kardashian deletes an Instagram post promoting appetite-suppressing lollipops after receiving backlash for doing so. On Tuesday the star posted about Flat Tummy’s lollipops and the image was removed by early Wednesday morning.

“#ad You guys… @flattummyco just dropped a new product. They’re Appetite Suppressant Lollipops and they’re literally unreal. They’re giving the first 500 people on their website 15 percent OFF so if you want to get your hands on some…you need to do it quick! #suckit.”

As seen in the following image caption, people did not respond super well to the idea of Kim promoting this kind of product.

I can’t stand anything to do with the Kardashian’s in the first place. They literally bring nothing to society yet they are one of the wealthiest families on the planet. Their fame hungry lifestyles are beyond pathetic. – But this. THIS. This made my blood boil. For reasons I cannot understand, many young people follow and worship the ground KK walks on with her ridiculous designers heels that cost more than my mortgage. What kind of message is this sending to girls, boys, men AND women out there who suffer daily with their crippling self image? Promoting unhealthy ways to suppress your appetite… with a sodding lollipop?? – Unfortunately there are people in this world who would literally do anything to lose weight and sadly these fad diets or quick fixes are shadowing the real ways of having a healthy and happy lifestyle. – As sad as it is, these sort of “celebrities” influence a lot of people in our world and this is just completely irresponsible. – Want to suppress your appetite? Do it the only way you can and eat a healthy and sensible diet. Exercise regularly and drink fluids. Yes, it takes time if you want to lose weight and it won’t happen overnight. BUT the results stay for longer and you will be HAPPIER for it. – Please do me a favour and don’t believe these utter bullshit fixes.

Other people pointed out that it was bad timing during mental health awareness week, since people with eating disorders might take an issue with the concept of these products.

I actually can’t BELIEVE the nerve of Kim Kardashian promoting ‘appetite suppressant lollipops’. her audience is made up of mostly impressionable young people who already have so much pressure on them to look and be perfect, we all deserve so much better

But Kim is certainly not the only social media influencer promoting Flat Tummy products. The brand does most of their advertising through social media influencer campaigns for other products like teas. Tori Spelling is another star who took part in this lollipop campaign round. She also received backlash for doing it, but unlike Kim she decided to keep her post up.

Appetite suppressing lollipops? @flattummyco thank you! They just launched these new pops and I am already obsessed! They’ve brought together my need for sweets while still curbing my cravings. I try to eat healthy normally, but that doesn’t mean I still don’t get urges for candy – these will help me stay on track. You guys should check them out while they still have stock! #ad #mamasgotasweettooth ?

It’s been estimated that Kim gets paid as much as $500,000 per sponsored post on Instagram, so it’s unclear what happens if she stops a campaign early. Other products that Kim and her sisters promote include gummy bears that are supposed to grow your hair and waist trainers that are supposed to snatch in the waist for a curvy silhouette. Kim Kardashian’s little sister Kylie recently posted one of those waist trainer pics shortly after giving birth to her first daughter Stormi.

Kim has not yet personally responded to the backlash.