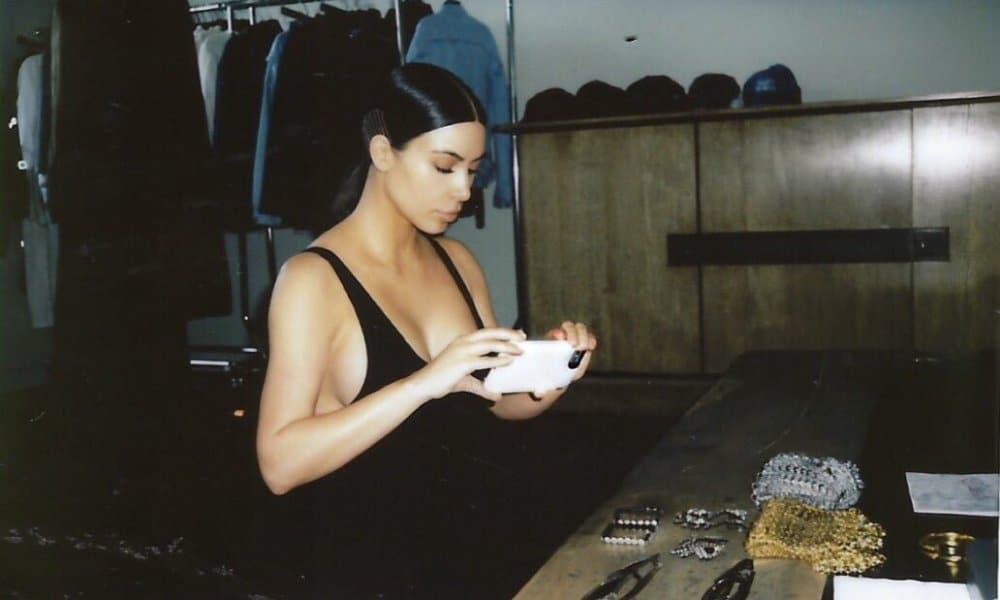 Kim Kardashian has been a long term endorser of the light-up cell phone case LuMee. Now the star’s brand Kimisaprincess Inc. is facing a $100 million patent infringement lawsuit. A man named Hooshmand Harooni is claiming that the LuMee light-up concept was his to begin with.

The man is claiming that he patented an “integrated lighting accessory and case for a mobile phone device” in 2013, and that his company Snaplight has not done well in comparison to LuMee. Hooshmand says that “it’s illegal to try and monopolize the market, but more than that, it’s un-American to do it when you’re being deceptive and unethical the entire time.”

Urban Outfitters was added to the lawsuit for benefitting “financially through increased sales of the LuMee selfie cases.”

A rep for the Kardashian family said that “the patent lawsuit filed by Snap Light has no merit and is just another attempted shakedown. Kim has done absolutely nothing wrong.”