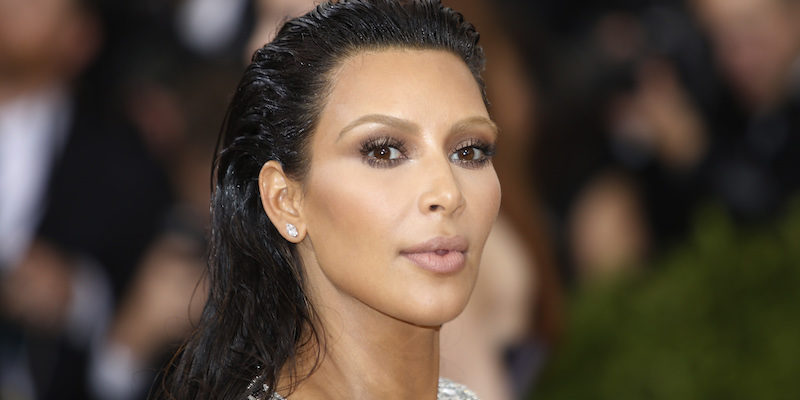 Kim Kardashian has bared all on multiple occasions so it wouldn’t seem likely that anyone is still shocked to see her body, but when the reality star shared a naked photo save for carefully placed black bars Monday morning, not everyone was pleased.

When you're like I have nothing to wear LOL

To respond to the hate, Kim took to Twitter to rant things out, not entirely far off from the style of her husband and avid Twitter ranter Kanye West.

One celeb who spoke out against Kim’s nudity was Piers Morgan who offered to buy her some clothes if she couldn’t afford any with Kanye’s alleged debt and all. Kim fired back by mentioning how much money her mobile app was making…more than enough to cover the debted $53 million.

sorry I'm late to the party guys I was busy cashing my 80 million video game check & transferring 53 million into our joint account ??????

Piers then joked back that it seemed like Kanye had seized her phone.

Next she responded to Bette Midler who had said that Kim would have “to swallow the camera” to show “a part of her we’ve never seen.”

Lastly Chloe Grace Moretz got the heat, after suggesting Kim was setting a bad example for women.

let's all welcome @ChloeGMoretz to twitter, since no one knows who she is. your nylon cover is cute boo

Yikes! To cap thing off Kim posted yet another nude photo, even more naked than before, with the caption “Liberated.” Does sound a bit like a Kanye rant, no?