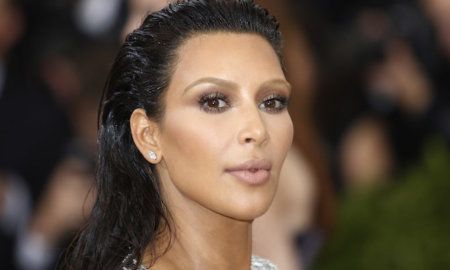 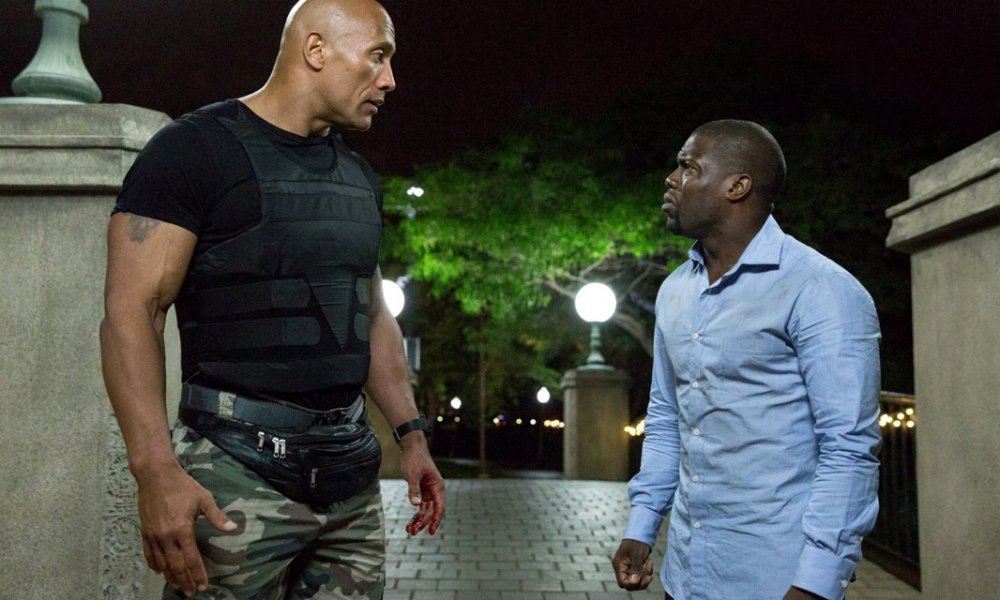 The 2016 MTV Movie Awards nominations were announced Tuesday morning via Snapchat Discover, which also included the news that two new categories were added this year: true story and documentary.

Hosting the award show this year will be Dwayne Johnson and Kevin Hart. Dwayne is up for both best hero and best action performance, while Kevin is up for best comedic performance.

The Force Awakens came out on top with 11 eleven different nominations with Deadpool coming next with eight. Close behind with six nominations was Avengers: Age of Ultron. All three of those films are up for movie of the year alongside Creed, Jurassic World, and Straight Outta Compton.

Films nominated in the true story category are: Concussion, Joy, Steve Jobs, Straight Outta Compton, The Big Short, and The Revenant. For documentary the noms are: Amy, Cartel Land, He Named Me Malala, The Hunting Ground, The Wolfpack, and What Happened, Miss Simone?

Best male performance noms are: Chris Pratt for Jurassic World, Leonardo DiCaprio for The Revenant, Matt Damon for The Martian, Michael B. Jordan for Creed, Ryan Reynolds for Deadpool, and Will Smith for Concussion.

The 25th MTV Movie Awards will air on April 10 at 8PM, and will be held at the Warner Brother’s backlot in Burbank.