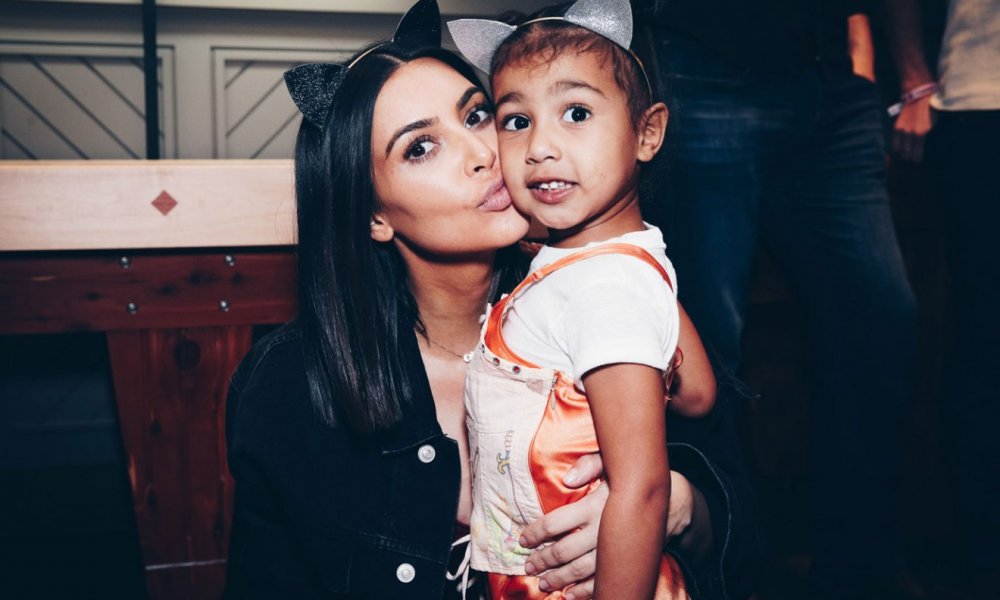 Rumors around Kim Kardashian’s surrogacy have been out in the open for a while, but now Kim herself has confirmed them. The confirmation follows pregnancy announcements of both her sisters Khloe Kardashian and Kylie Jenner.

In a teaser for season 14 of Keeping Up With the Kardashians Kim shared the big news. Back in April, Kim and Kanye spoke about their options for having a third child, but hadn’t confirmed anything until now.

“I’m definitely leaning more towards I want to try…After talking to Kanye, I think I always knew that surrogacy was an option, but I didn’t think it was that realistic of an option, and now I feel like that’s my reality. I feel like surrogacy really is the only other option for me.”