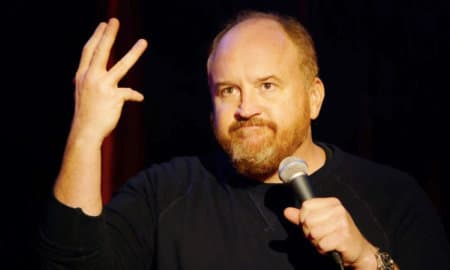 Kim Kardashian revealed on a recent episode of Keeping Up With the Kardashians that she is planning to get a risky surgery with the intention of having another child. She explained that she really wants to give North and Saint another sibling.

Kim had preeclampsia with both pregnancies as well as placenta accreta where the uterus grows too far inside and has to be removed. She’s been warned that the procedure and pregnancy could be dangerous.

“I have to have a surgery on my uterus to kind of repair this hole, so they need to like clean that out and then there’s scar tissue. It will still be a really high-risk pregnancy, just you’d be able to get pregnant.”